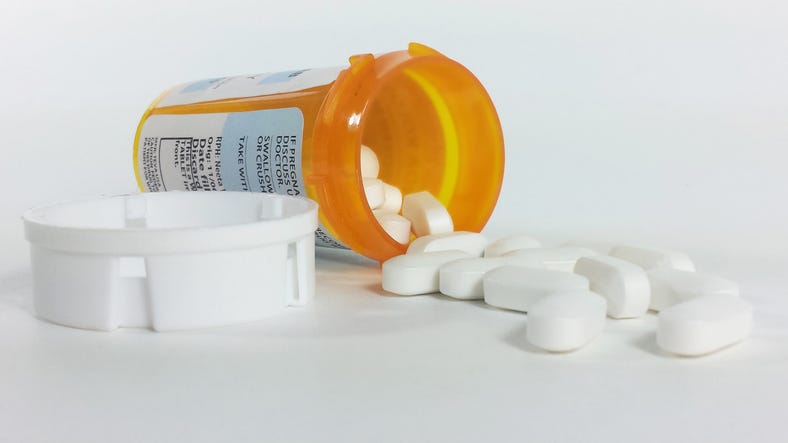 WEST BLOOMFIELD (WWJ) - An Oakland County doctor has been sentenced to 60 months in prison for his role in a scheme to unlawfully distribute more than 23,000 prescription pain pills.

The U.S. Attorney's Office said 70-year-old Dr. Alex Kafi of West Bloomfield confessed that, from 2013 to May of 2017, he wrote medically unnecessary prescriptions for Oxycodone -- an addictive and dangerous opioid drug -- in exchange for cash.

According to federal investigators, most of the time Kafi never actually met with or even spoke to the patients who were getting the drugs.

Kafi pleaded guilty last summer to a charge of conspiracy to distribute controlled substances, admitting that the scheme involved approximately 693,000 mg of Oxy.

He received his sentence before U.S. District Judge Victoria A. Roberts of the Eastern District of Michigan on Wednesday.

“Today’s sentencing is a reminder of DEA’s determination to bring medical professionals who betray the trust of their community to justice,” said Special Agent in Charge Plancon.  “The DEA, through regulation and enforcement, will continue to partner with other law enforcement agencies to identify, investigate, and prosecute licensed Physicians, like Dr. Kafi, who use their medical profession and position to conceal the unlawful diversion and distribution of prescription drugs.”

As part of a plea agreement, authorities said the Kafi must forfeit $617,208 in proceeds from his criminal activity.

“Ensuring the appropriate prescribing of opioid medications is essential to protect the health and safety of patients,” said Special Agent in Charge Pugh III.  “When physicians act recklessly and in furtherance of their own greed, they only exacerbate the opioid epidemic.  The OIG has made combating the opioid crisis a top enforcement priority and we will continue working with our law enforcement partners to investigate and hold accountable those who act illegally and put patients’ health and safety at risk.

This case was investigated by the FBI, DEA and the U.S. Department of Health and Human Services Office of Inspector General’s (HHS-OIG).