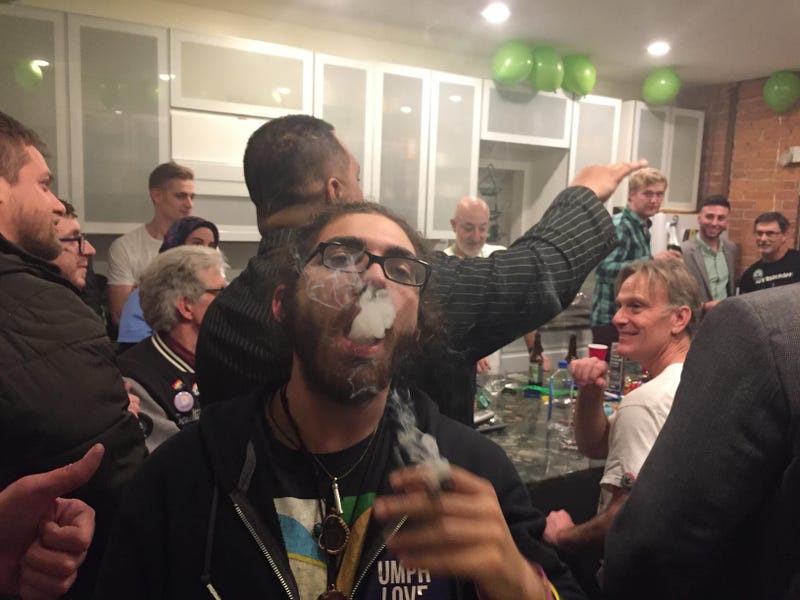 (WWJ) Hundreds of local communities have banned recreational marijuana businesses after the concept was approved at the polls in November. Communities that said "no thank you" include Livonia, Monroe, Birmingham, Bloomfield Twp., Royal Oak and Troy, and many more.

So what does that mean for pot proponents?

Josh Hovey, spokesman for the Michigan Cannabis Industry Association, says a lack of local stores won't have a significant impact on access to the drug.

"What we've seen in other states is the larger population centers embrace the legislation, embrace a regulated business. We're going to see the same thing in Michigan. I'm talking about Detroit, Lansing, Grand Rapids, Ann Arbor. Some of our largest cities are already deciding that they will be allowing them."

So, why are the shops being banned in so many small towns?

Hovey said some do it as a stop gap measure while they wait and see how the rules and regulations from the state develop. Those will take another look at their ordinances.

Freep.com reported, "In some cases, like in Troy, it’s the desire to keep weed out of the city’s business landscape."

Under the ballot proposal, communities have to either pass a resolution to prohibit marijuana businesses or adopt an ordinance that would regulate the businesses.

"If they vote to ban the businesses, they won’t get any of the tax revenue from the 10 percent excise tax on recreational weed sales. That money will be dedicated to schools, road improvements and the communities that let the businesses in," freep.com says.