DETROIT (WWJ) -- Detroit police have identified a man they're calling a "person of interest" in a homicide on the city's east side.

The body of a 26-year-old woman was discovered Wednesday inside a dumpster in a building located in the 1600 block of Robert Bradby Drive near Chene and Lafayette. Police did not release the cause of death.

Police on Thursday released video of the man, since identifed as 50-year-old James Quill Cockerham. They say he had contact with the victim and they were seen together inside the building's elevator.

In the clip, Cockerham is seen walking into the building and later standing next to an elevator while talking on the phone. Police also released a picture of the man's vehicle, which appears to be a dark colored SUV or van.

Cockerham is described as a black male, medium build. He was seen wearing a dark colored sweatshirt with a hood and "wheat colored boots."

Authorities are asking for assistance in tracking him down. Anyone who knows of his wherabout of Cockerham, the vehicle or has any information pertaining to the crime is asked to contact the Detroit Police Department Homicide Unit at 313-596- 2260, or CRIME STOPPERS at 1-800-SPEAK-UP. 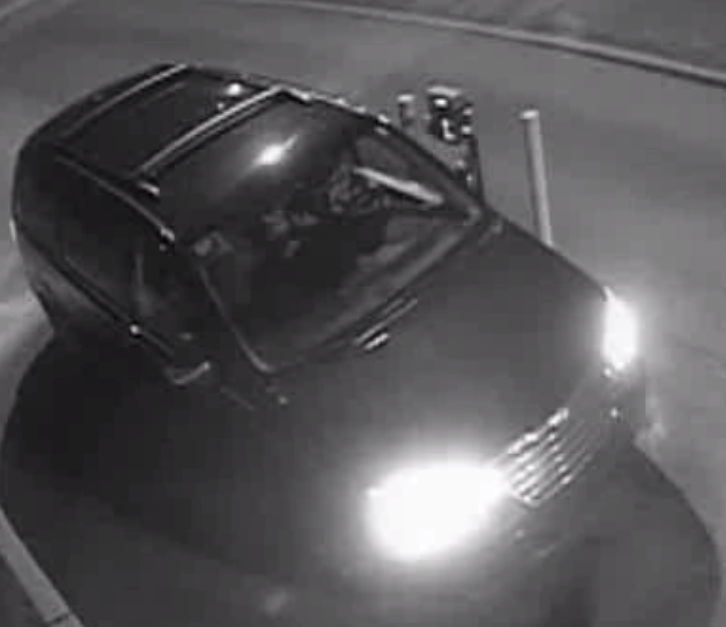