Two of the biggest tech companies are joining forces to develop software to warn users if they’ve potentially been exposed to coronavirus.

Apple and Google announced the partnership which will enable iPhones and Android phones to share information through Bluetooth technology to track contact tracing, the process of identifying people who may have come into close proximity with an infected person, reported CNN.

Under the program, a user who tests positive for COVID-19 can input their movements into the app. A notice will then be sent to all the phones that have agreed to have the tracing technology tuned on alerting them that may have been in contact with an infected person. In addition, they will be given information as far as symptoms to look for and if they should get tested or go into self-isolation.

To help public health officials slow the spread of #COVID19, Google & @Apple are working on a contact tracing approach designed with strong controls and protections for user privacy. @tim_cook and I are committed to working together on these efforts.https://t.co/T0j88YBcFu

According to Google, the apps won’t collect any personal identifiable information or GPS location data. They assert that the program will only store data about when different users’ encrypted phones have been near each other.

The software will store location data for about 14 days and will “only be used for contact tracing by public health authorities for COVID-19 pandemic management.”

The technology will only be deployed to people who opt-in to be tracked and is set to become available in May as a downloadable app on both iPhones and Android phones. 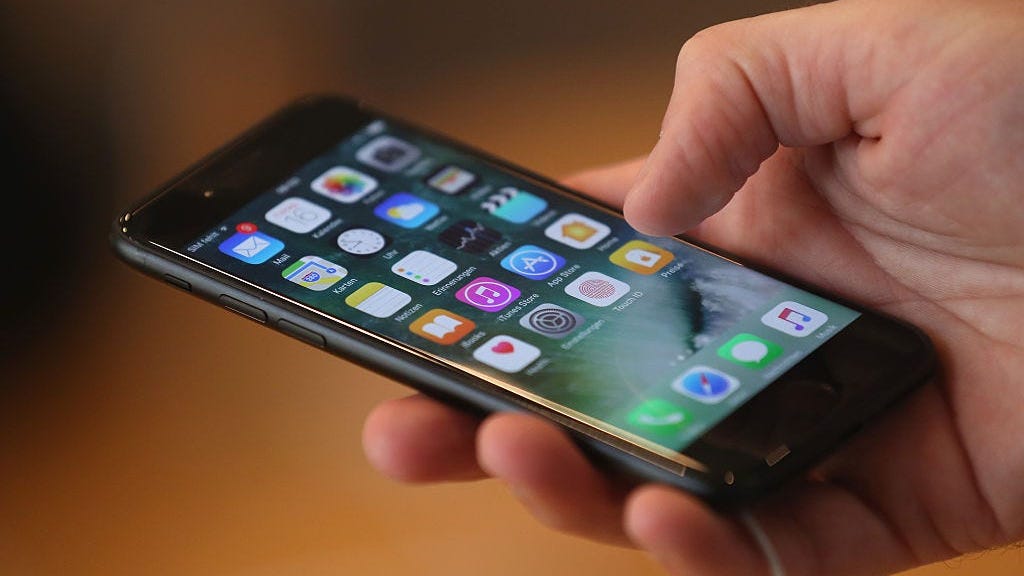 In the future, both companies plan to build the software into their operating systems.

As far as privacy concerns, the Silicon Valley giants stressed that all the data will be anonymous.

“Privacy, transparency, and consent are of utmost importance in this effort, and we look forward to building this functionality in consultation with interested stakeholders,” Apple said in a statement.