Apple announced the next big changes that are coming to its mobile operating system on Monday at its WWDC 2020 virtual developer conference.

A release date hasn’t been officially announced, but in past years Apple has released new versions of iOS in September. According to Macworld, it usually coincides with the release of the newest iPhone, but given the impact of the COVID-19 pandemic on production schedules, it could come a little later than usual. 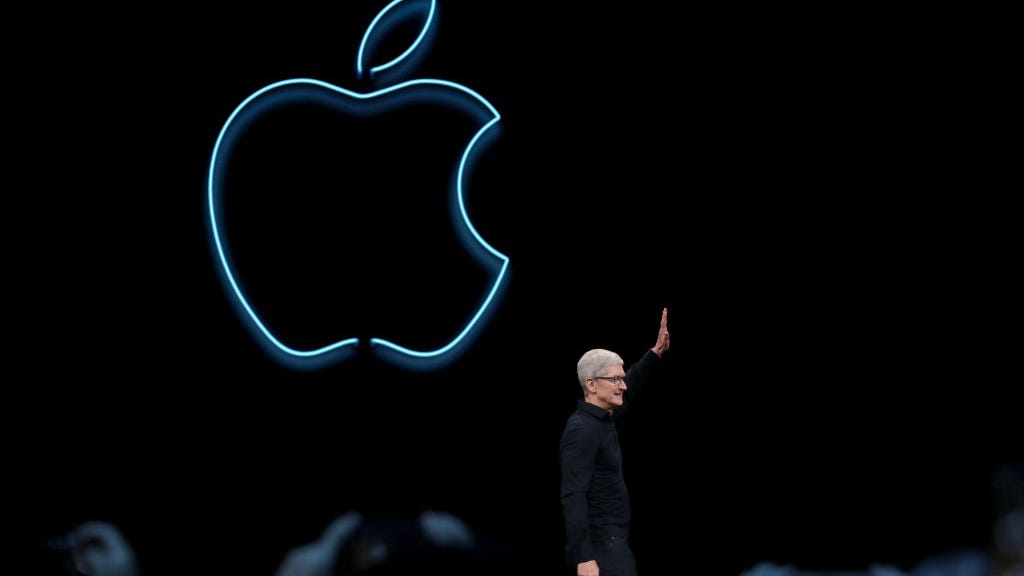 From changes to new features, here’s everything you need to know about the latest version of iOS.

Get ready for a new home screen, because with iOS 14, you’ll get a new one along with an app library that will hold all of your apps in one space. Whether you want a minimal look when you turn on your phone, or simply want to declutter your device, this way you’ll still be able to access everything on the app library, a page one swipe past your final home screen.

The app library will automatically group apps together into folders (health, social, etc.) based on category, frequency of use, and most recently added.

If your car is compatible with digital car keys, you can now share your car keys with other people through Messages so that they can borrow your car without you needing to physically hand them the keys. And don’t worry about someone borrowing your car for longer than you want: you can revoke borrowed keys, or remove digital car keys from a phone if it gets lost or stolen.

Messages gets an update

Are you the type of person who has a lot of different text conversations going at the same time? With the new pinning feature on messages, you’ll be able to keep up to nine conversations at the top of the stack. Never miss a message from mom again!

Group chats are also getting an upgrade, allowing users to respond inline to specific messages, tag other people in the group, and set notifications so that they only get an alert if they’re mentioned.

iOS has had widgets for years, but until now, they’ve lived in a vertical list that you can access if you swipe left from your home screen. Now you’ll be able to drag them directly onto your home screen, and with new sizes and shapes, developers will be able to give you more information than before.

Another neat feature: the smart stack widget that can be set to show you the widgets your device thinks you’re most likely to need throughout the day. 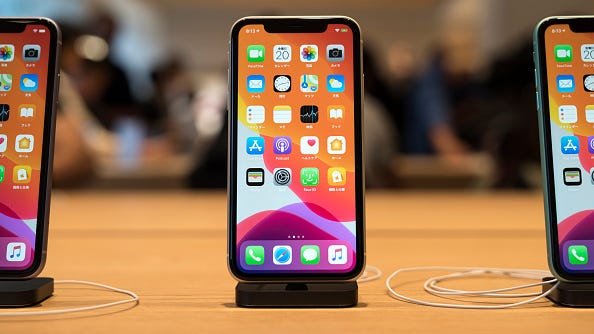 Isn’t it annoying when you’re watching a video on your phone and you want to send a text message, but don’t want to stop watching the video? iOS 14 is facing that problem head-on with a new picture-in-picture feature that will allow you to continue watching videos while using your phone.

You’ll also be able to move the video around the screen, or minimize it if you want to just listen to the video.

If you have AirPods and hate manually disconnecting and connecting them when you switch from your phone to your computer to your iPad, iOS 14 will automatically do it for you, detecting which device you’re currently using and switching the sound over to your AirPods.

It seems like Apple is gunning for Google's translation services with Translate, its new translation app. You can speak into your device’s microphone and the app will provide both text and voice translations into another language for you. As an added feature, the app allows you to download languages to your phone so that you can use it offline, perfect for travelers outside of their cell service area.

Instead of needing to download an app every time you want to use one (say for paying a parking meter in a new city), app clips will allow developers to create a clip that’s under 10MB in size that has just some of the features of their app. Developers will be encouraged to sync their apps to Apple Pay so that users won't need to create accounts to use app clips.

Siri gets a makeover

The built-in virtual assistant on your device is getting a new look. Along with Translate and the ability to send voice messages, the voice-activated feature will no longer take over your screen, and instead will appear as a circle on the bottom of your screen. 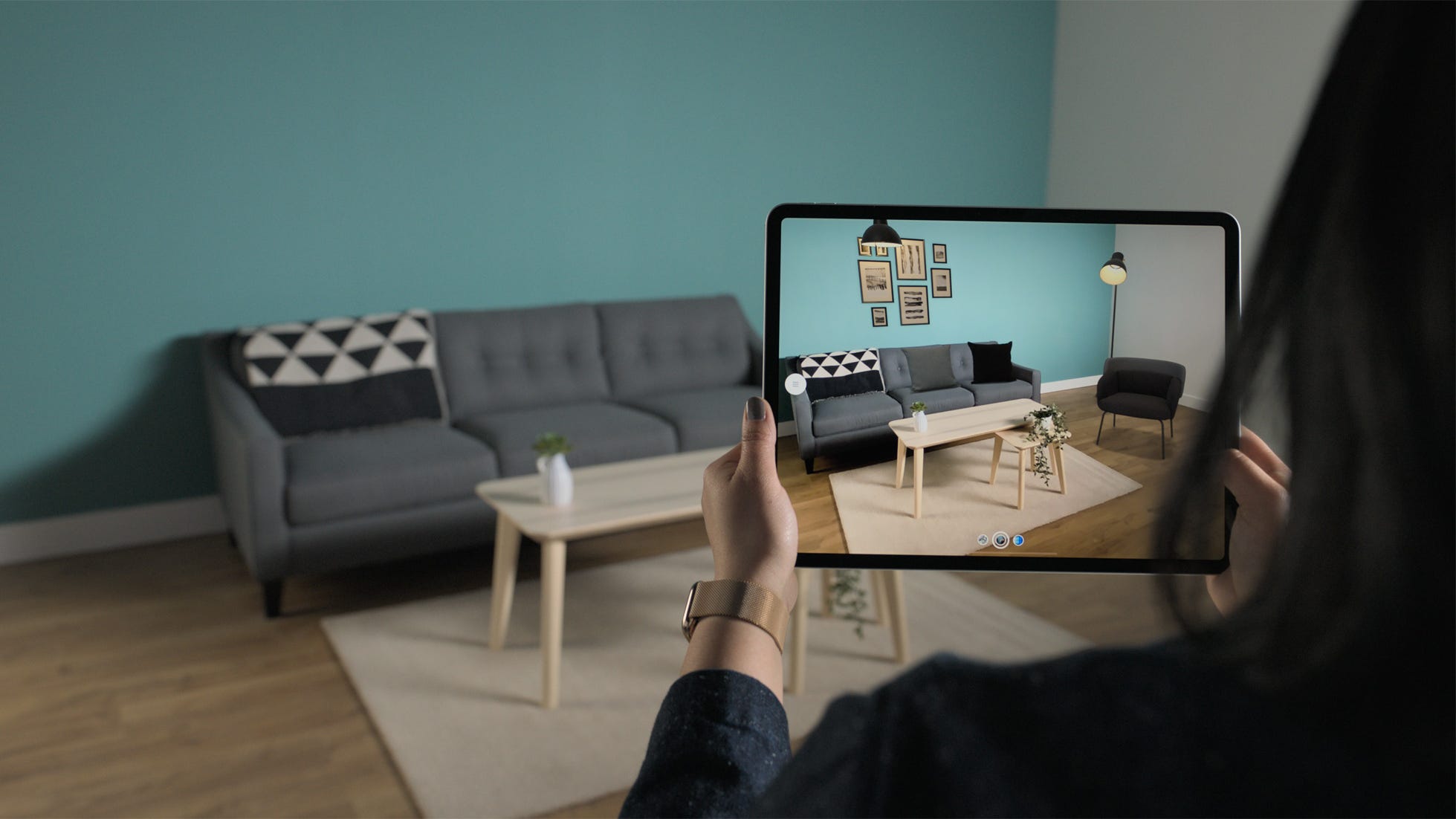