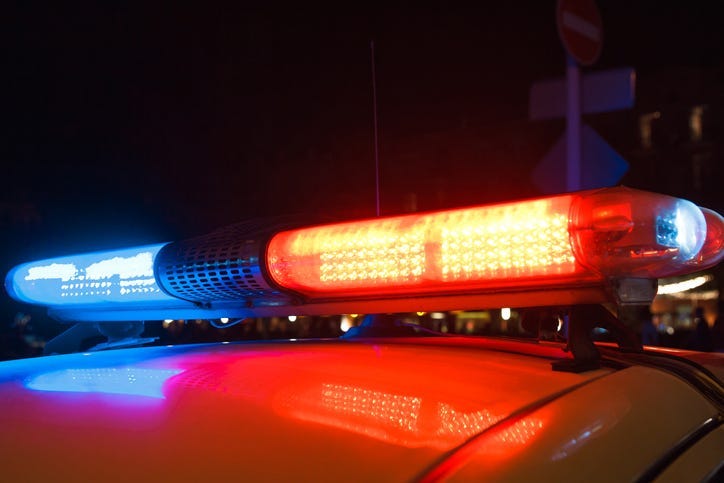 (WWJ) St. Clair Shores Police are investigating a shooting outside a bowling alley.

It happened at around 9 p.m. Tuesda,y in the parking lot of Harbor Lanes, on Jefferson Ave. near 10 Mile Rd.

WXYZ-TV reports that one person sitting in a car was shot and was taken to a local hospital where he was listed in temporary serious condition. Reports say the victim is a 19-year-old Eastpointe man, although that details has not yet been confirmed.

Confirming the incident, St. Clair Shores Police Chief Todd Woodcox said, while all suspects fled the scene, he did not believe there was any threat to the community.

Later, reports someone showed up at the police at the Harper Woods Police Station claiming responsibily for the shooting.

That person remains in police custody as the investigation continues.

Other details — including about what prompted the shooting and other possible suspects at large have not been released.

WWJ Newsradio 950 has calls out to police for the latest information.