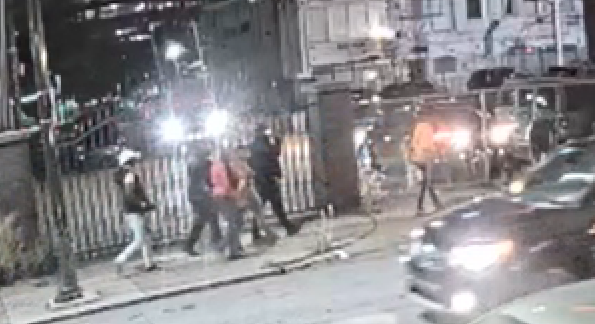 (WWJ) Detroit police are asking for help to identify some "persons of interest" in a double shooting in the downtown area.

According to investigators, some unknown suspects got into an argument with the two victims -- a 25-year-old man and a 26-year-old man -- who were sitting in a mini-van.

Shots were fired, police said, and the two victims were struck in the body. They were treated at a local hospital for non-life threatening injuries.

As the investigation continues, police said they want to speak with several people who were caught on surveillance camera near the location at the time of the incident, and may be able to provide information on what took place. 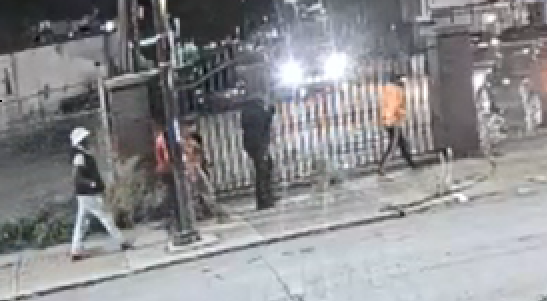 Anyone who recognizes these person of interest or who has any information about this crime is asked to call the Detroit Police Department’s 3rd Precinct at 313-596-1340 or Crime Stoppers at at 1-800-Speak Up (1-800-773-2587). As always, those who call Crime Stoppers will remain 100% anonymous, and will not be required to talk to police.