(WWJ) Police are searching for two men wanted in an assault and carjacking on Detroit's west side.

Police said the two suspects approached a 64-year-old man, who'd just gotten out of his car, and demanded money. When the man refused to hand over his cash, one of the suspects allegedly pulled a knife and stabbed him. 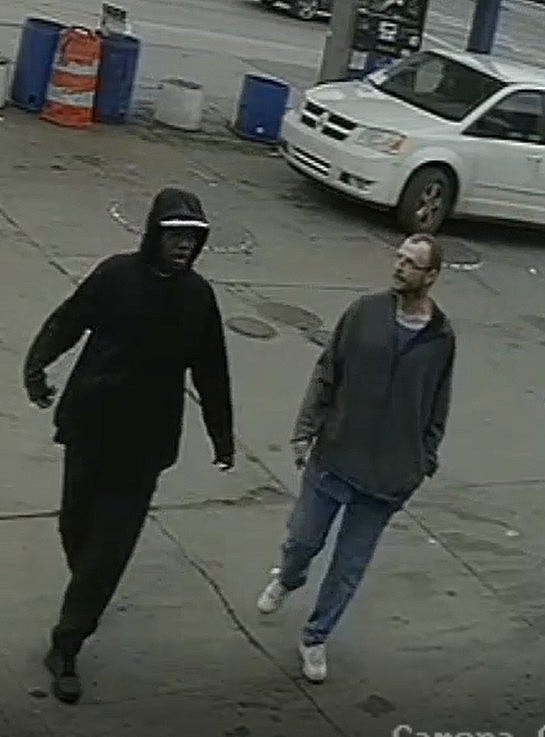 The suspects then took off in the man's 2004 Pontiac Grand Prix, which was later found in Lansing.

The man was taken to a hospital where he was treated for a laceration, and listed in stable condition.

As the investigation continues, police are hoping someone in the public can identify the suspects, who were caught on surveillance camera.

Suspect number one is described as a Black male, wearing all black clothing, armed with a knife. 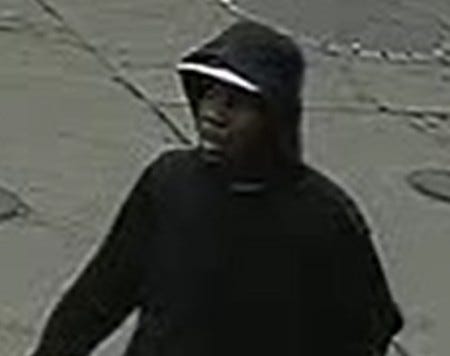 Anyone who can ID these suspects, has information on their whereabouts, or has any information about crime is asked to call the Detroit Police Departments Commercial Auto Theft Unit 313-596-2555, or Crime Stoppers at 1-800-Speak Up (1-800-773-2587). As always, calls to the Crime Stoppers tip line are 100% anonymous, and you will not be required to speak to police. 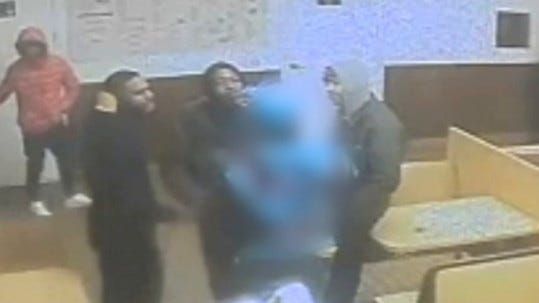