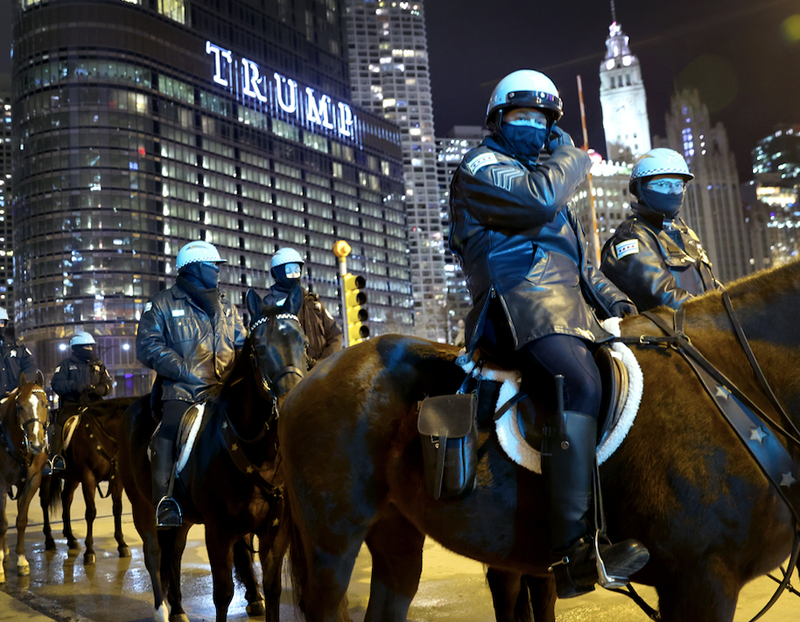 CHICAGO (WBBM NEWSRADIO) -- Days could be numbered for the controversial, massive “TRUMP” sign on the front of Chicago’s Trump Tower, if one Chicago alderman has his way.

Ald. Gilbert Villegas of the 36th Ward tells the Chicago Sun-Times he’ll introduce an ordinance allowing the city to reject future annual permits for the sign if the owner of the building is convicted of “treason, sedition or subversive activities.”

The measure that Villegas plans to introduce Jan. 27 comes as President Donald Trump faces a second impeachment in the U.S. House, following last week's deadly riot at the Capitol. The U.S. Senate would have to remove Trump from office to realize Villegas’ goal.

“As a Marine, I took an oath to defend this country against enemies foreign and domestic. That oath has no expiration date. I’m gonna be damned if I allow that to happen in Chicago,” the aldermen told the Sun-Times on Tuesday. “There should be no symbols or signs attributed to any person who leads an insurrection against the U.S. government.”

Trump effectively snuck in the unpopular 2,891-square-foot sign in 2014 by filing the proper paperwork before a new ordinance greatly restricted signage along the riverfront. Critics say the TRUMP sign on the front of the hotel and condo complex is tacky, and the building has been a frequent target of anti-Trump demonstrators.

Trump, from his bully pulpit, has frequently criticized Chicago for its gun-violence problems and its opposition to his immigration policies.

Villegas will propose a second ordinance depriving any individual or company whose officials participated in the Capitol siege from doing business with the city, the Sun-Times reported Tuesday. 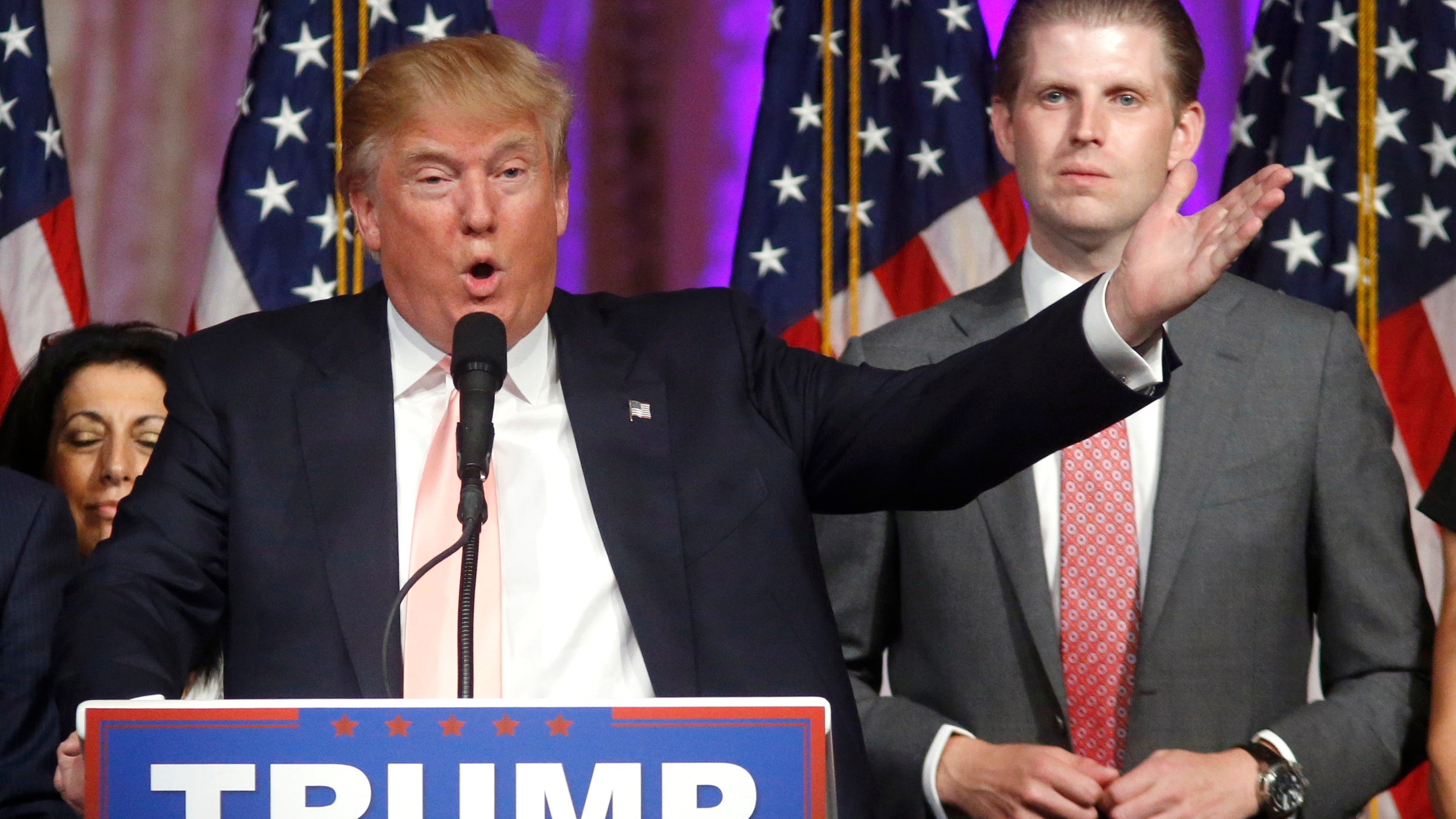