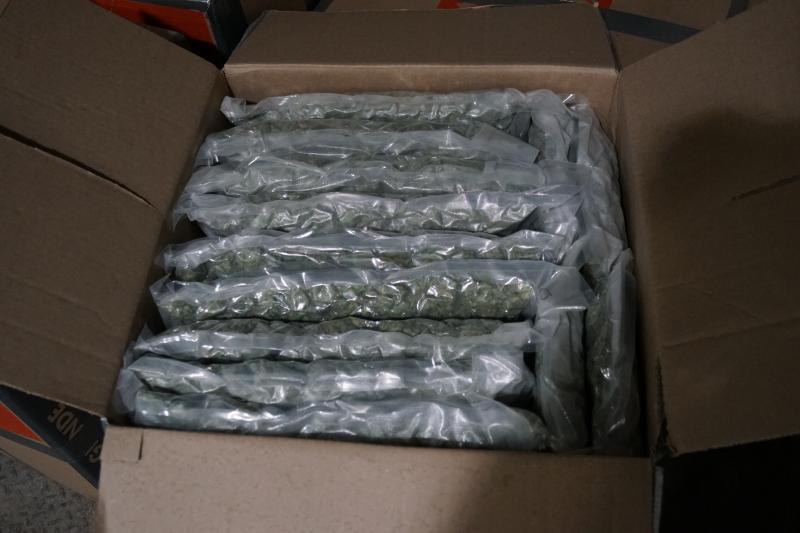 Customs and Border Protection is touting a big marijuana bust in Detroit.

According to officials with the CBP Office of Field Operations, agents seized nearly a quarter-ton of pot that was found at the Fort Street Cargo Facility on Monday.

At entry, officials said a semi truck was referred to the secondary inspection area for a more in-depth examination of the cargo: a shipment of peat moss. 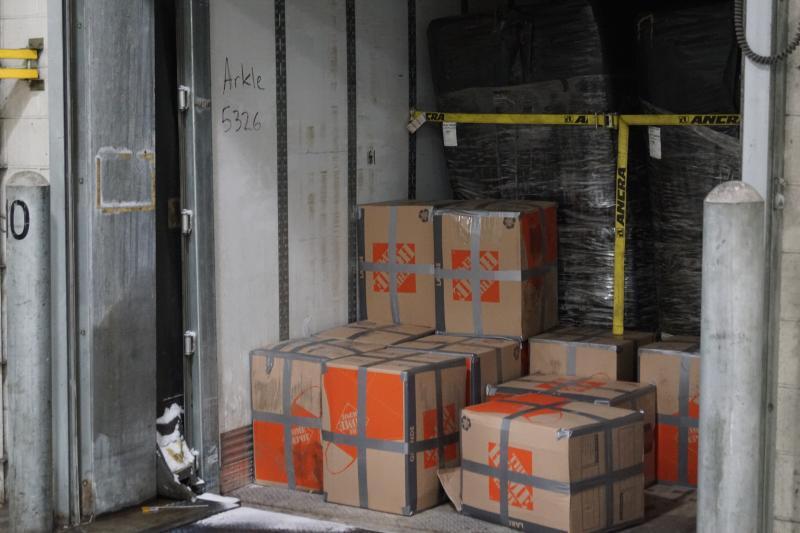 An x-ray scan and canine search of the trailer then revealed around 450 lbs. of the drug concealed in 13 cartons among the legitimate cargo. In the cab, agents said they also found some THC gummies "for personal use."

While it's legal in Michigan to posses marijuana in certain amounts, and to sell it with a license, pot remains a controlled substance under federal law and illegal to bring across the border.

The illicit goods were ultimately seized, along with the tractor and trailer, and a $5,000 penalty was assessed.

The driver of the vehicle was deemed inadmissible into the U.S. and was escorted back to Canada.

“Our multi-layered approach to border security has prevented yet another substantial load of drugs from entering the United States and poisoning our communities,” said Port Director Devin Chamberlain. “The vigilance and expertise of the officers involved, along with the diligence of our canine partners, is commendable.”

The Detroit Field Office, which covers all ports of entry throughout Michigan, has seen a significant increase in illicit drugs seized since essential travel restrictions were enacted due to the COVID-19 pandemic. This year OFO has seized more than 10,000 pounds of marijuana at ports of entry across the state.