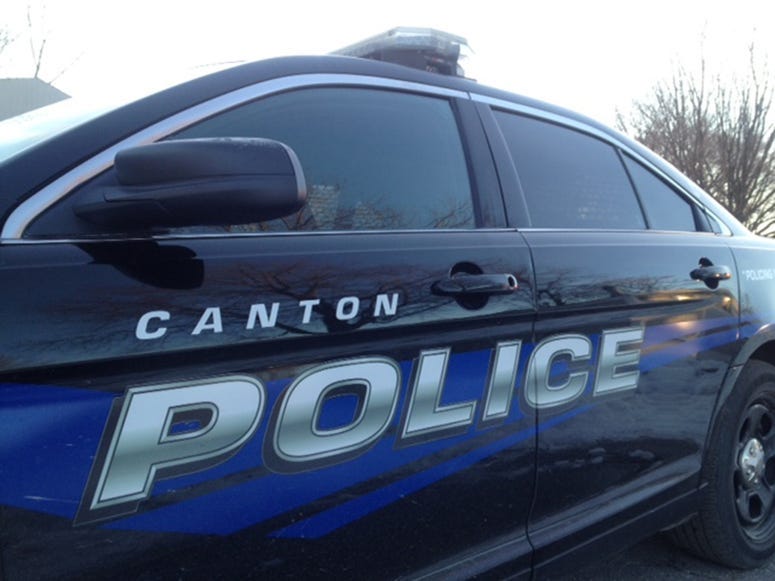 (WWJ) Canton Police say they've taken a "person of interest" in for questioning in connection with the death of a 65-year-old woman.

Police said they received a 911 call just before 8 a.m. Monday about a non-responsive woman at her home on Kimberly Drive, near Geddes and Michigan Avenue in Canton.

First responders arrived at the house to find the woman dead, setting off an investigation.

Police did not say how they believe the woman died, but did call it a "suspicious" incident.

The woman's name is not being released as the investigation continues.

Police said it is not believed that the public was ever in any danger.

“Our officers and detectives have been working diligently to investigate the facts of this morning’s incident,” added Deputy Chief Craig Wilsher, in a statement. “We are thankful for the assistance provided from the Michigan State Police as we work through the details of the case." 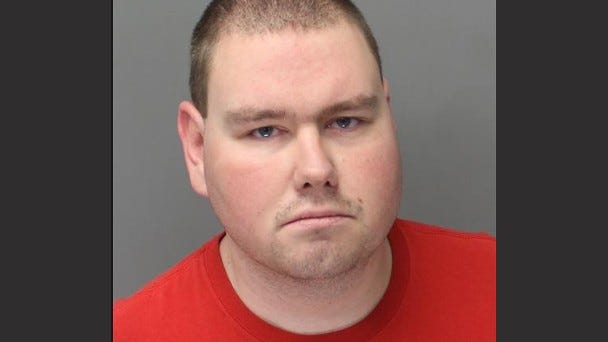 No further information has been provided by police, including the relationship between the woman and the person of interest.

Stay with WWJ 950 for updates. Tune in on your radio, smart speaker, phone, computer or any digital device.