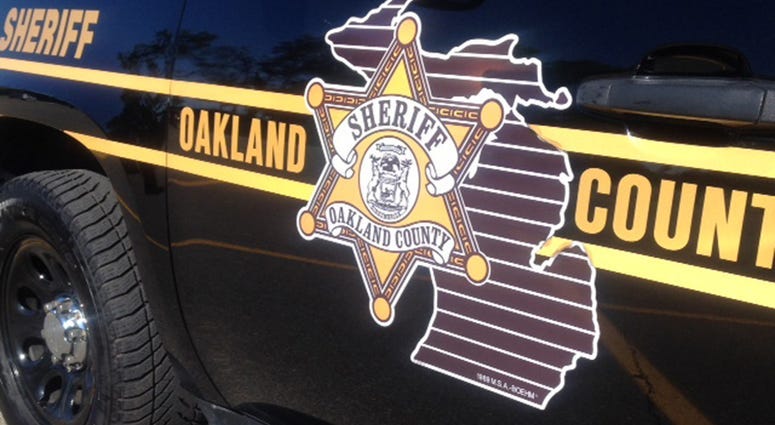 A part-time deputy at the Oakland County Sheriff's Office recently lost his job after posting a photo of carved watermelon meant to portray Vice President-elect Kamala Harris, according to reports.

A Facebook post by the deputy -- which has since been deleted -- included a photo of three carved pumpkins meant to represent President Donald Trump, President-elect Joe Biden and Vice President Mike Pence.

Sheriff @MikeJBouchard says a part-time @oaklandsheriff deputy has been terminated after this racist social media post.

It shows a carving of VP-elect @KamalaHarris from a watermelon and others from a pumpkin.

A statement from the sheriff is in the photos. @wxyzdetroit pic.twitter.com/pCFN2peQc7

A second photo posted alongside it was of a carved watermelon meant to depict Harris.

In a statement obtained by WXYZ-TV, Oakland County Sheriff Mike Bouchard said the longtime employee was fired the day the post came to his attention.

TMZ reported the sheriff's office said a "disgusting" incident like this one "brings tarnish to the badge" and will never be tolerated by the department.

While watermelons for decades have been used as a racist trope in relation to African Americans, the employee told the TV station in a text that he is "not a racist and never will be.”

Detroit Branch NAACP President, Rev. Dr. Wendell Anthony told WXYZ he believes the intent of the post was "to diminish and to dilute the significance of the first African American.... as vice president of these United States."