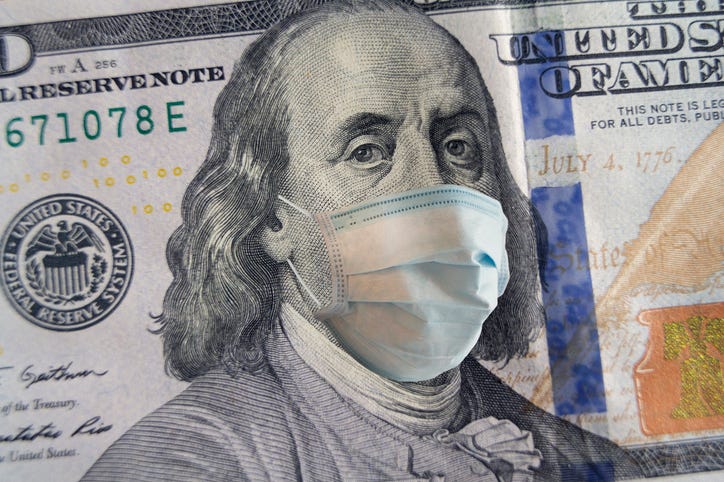 (WWJ) A couple from Detroit has been charged with taking part in a multi-million dollar unemployment fraud scheme.

U.S. Attorney Matthew Schneider says 25-year-old Johnny Richardson and 27-year-old Micahia Taylor are accused of filing fake claims to rake in more than $2 million dollars in state and federal money meant for people who lost their jobs during the COVID-19 pandemic.

Investigators believe the pair worked with Brandi Hawkins — a former contract employee for the State of Michigan Unemployment Insurance Agency -- who was charged back in July.

Richardson and Taylor are accused, either by themselves or through others, of filing multiple fraudulent unemployment claims online. They then provided the information to Hawkins, who used her insider access to fraudulently release over $2.5 million in government money. Hawkins actions resulted in the fraudulent disbursement of over $2 million of federal and state funds, the feds alleged.

A felony indictment may be considered once the investigation is complete.