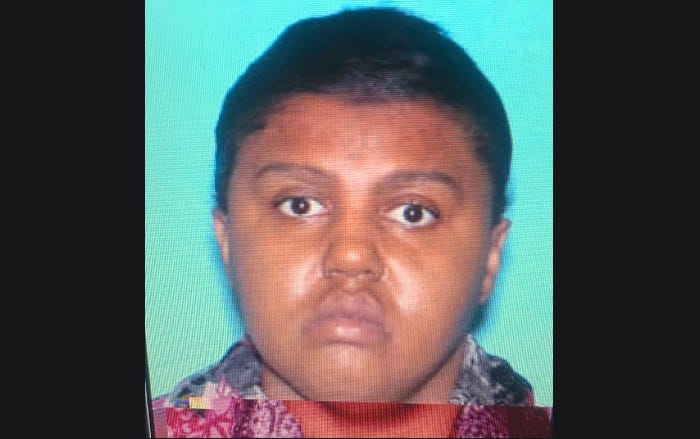 (WWJ) Detroit Police are reaching out to the public for help as they search for a missing woman.

She never returned to her home located, in the 10000 block of Robson, according to police.

Worthy is described as 5'9" tall and around 200 lbs., with brown eyes and short black hair. She was last seen wearing a red coat, black jeans and black shoes.

Worthy is believed to be in good physical condition, but according to her caretaker, she suffers from mental illness.