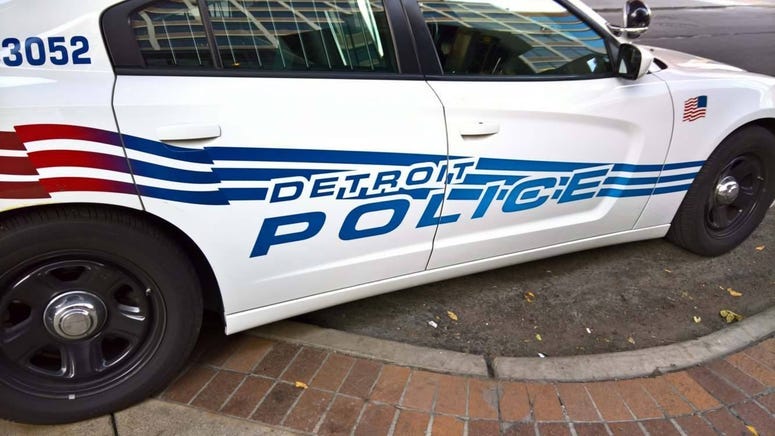 (WWJ) A 13-year-old boy is in the hospital after he was hit by a car on Detroit's west side.

According to Detroit police, it happened as the victim was standing near a parked car at around 7:30 p.m. Tuesday, in the 18400 block of Wyoming Ave., south of Joy Rd.

Investigators say a "known female driver" jumped the curb in a Ford Taurus, hit the child and then fled the scene.

The injured boy was taken by EMS to a local hospital where he was listed in stable condition.

According to reports, the incident followed some kind of dispute at a party. although police have not confirmed that detail. It's still unclear whether the woman hit the boy on purpose, or if it was an accident.

As of Wednesday, there was no word about an arrest in the case.

Police said the circumstances surrounding this incident are still actively being investigated. No names were released.