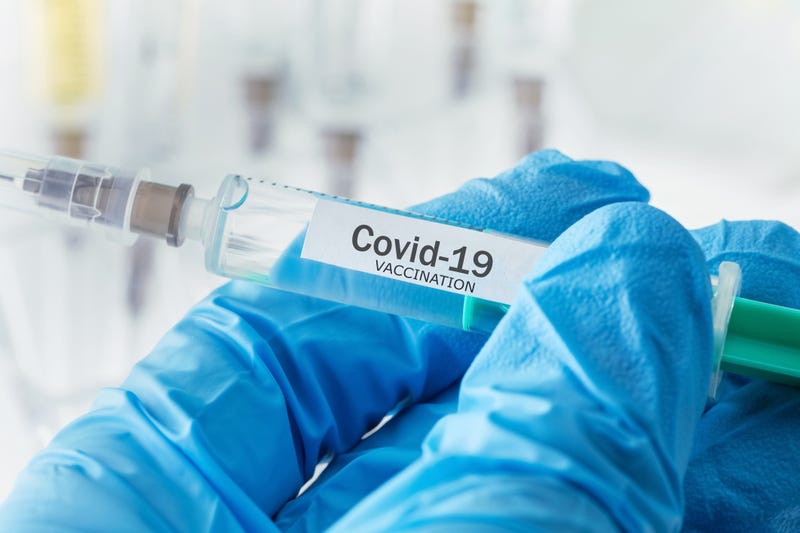 (WWJ) Detroit Mayor Mike Duggan said the process of vaccinating residents against COVID-19 will be a huge undertaking for the city.

Speaking on CBS’s “Face the Nation,” Mayor Duggan said Detroit is already grappling with how to vaccinate about 670,000 people.

“There is a very big difference between vaccines and vaccinations,” he told CBS’s Margaret Brennan. “To get the vaccinations out, we're going to have to vaccinate about 5,000 a day just in Detroit.”

By simple math, that will take 134 days or over four months to vaccinate all Detroit residents. If vaccines start becoming available by mid-December as predicted, that means the whole city could be vaccinated against the virus by May.

Some popular Detroit landmarks will be the backdrop for the effort.

NEWS: @MayorMikeDuggan tells @margbrennan that in #Detroit up to 5k a day would need to receive the #COVID19 vaccine, suggesting that the U.S. is "not yet geared up" for a mass vaccination rollout pic.twitter.com/tgcFbBjmMP

“We're going to take our convention center, we're going to take the parking structures around our football and baseball stadiums,” Duggan said. “…You can't do wholesale vaccinations in January, February and March out in snowstorms.”

He told Brennan hospital workers will likely get the first doses, followed by first responders i.e., police, paramedics, and firefighters.

He said people over 65 should be next in line because of their higher risk for severe complications to the virus.

1,584 Detroit residents have lost their lives to the virus since March, according to Detroit Health Department. Nearly 20,000 residents have tested positive.

Three vaccines; Pfizer, Moderna and AstraZeneca; have been shown to have a 90% effectiveness or more in late-stage clinical trials. Pfizer’s vaccine is slated to be evaluated at Food and Drug Administration (FDA) Vaccines and Related Biological Products Advisory Committee meeting on December 10.

The CDC said the first supply will likely be distributed by the end of 2020, with the expectation that most people will be vaccinated by April or May. The three candidates require a second dose of the vaccine, but at least one vaccine in development would only require a single dose. Click here to see CDC's Frequently Asked Question about the COVID-19 vaccine.