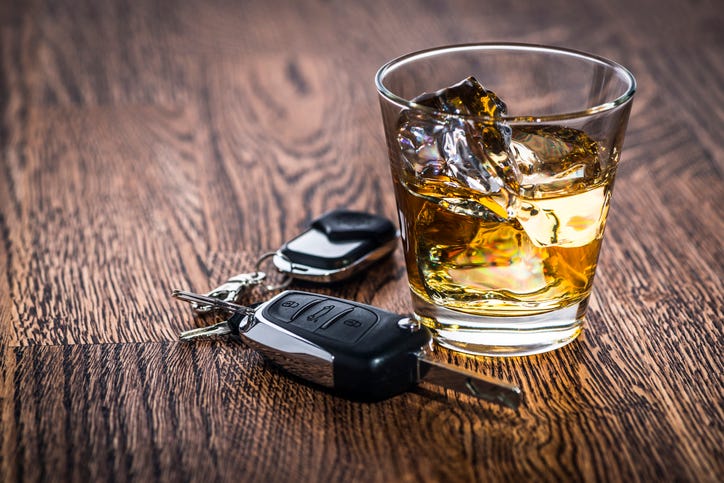 (WWJ) An off-duty 911 dispatcher for the City of Detroit was killed in a wrong-way crash two years ago — but no charges have yet been filed in the case.

Now high-profile attorney Geoffrey Fieger is hoping someone in the public has information that can help cement the case against the driver who was allegedly responsible.

Vanessa Simmons, a 46-year-old mother of two, was killed on Dec. 15, 2019, when police said a Chevy Silverado, driven by Dale Lamont, according to documents obtained by Fieger's office, crashed head-on into her BMW.

Michigan State Police said the Chevy was traveling northbound in the southbound lanes of the Lodge near I-75 in Detroit.

After hitting the BMW, police said the Chevy then veered into a Kia Optima. All drivers involved were all trapped in their vehicles and were cut out by Detroit firefighters. At the time, police said it was believed that alcohol may have been a factor in the crash

Simmons was taken to a local hospital in critical condition, and later died of her injuries.

Fieger, who represents Simmons' family, says the family is outraged that the Wayne County Prosecutor’s Office has yet to charge the man who allegedly killed a mother, sibling and aunt.

It's alleged that Good admitted to police he had been drinking, and had a
blood alcohol of .222%, according to State Police records.

Fieger said in a news release Wednesday, "The Wayne County Prosecutors Office needs to explain why it has not charged Mr. Good in the death of Ms. Simmons."

Apparently, it's because police are still investigating.

In a statement emailed to WWJ Newsradio 950, a spokesperson for Wayne County Prosecutor Kym Worthy said the case has not been charged at this time because it is actively under investigation by law enforcement.

Meanwhile, Fieger's office wants to hear from anyone in the public who has information about where the suspect was drinking on the evening of
Dec. 15, 2019, prior to the crash. Those with information can call the law firm at 1-800-294-6637.