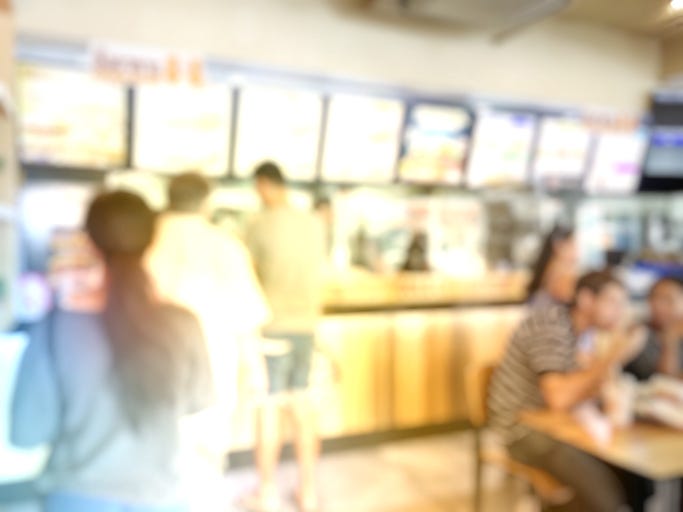 Don't call it a Big Boy Restaurant, but don't call it closed for business either: A former franchise is bucking state orders to shutter due to the coronavirus pandemic and fans are lining up to support them.

This former Big Boy restaurant in Sandusky, Mich., faces a cease and desist order from the state Health Department, stripping of its name by its parent company and $5,000 in fines for refusing to close. But they've also raised $10,000 in a Go Fund Me, and local media reports there's a steady stream of customers.

“The vast majority of restaurant and bar owners are doing the right thing and they have temporarily closed their indoor service to help prevent the spread of the virus,” said MDHHS Director Robert Gordon. “We know this is not easy for anyone, this is not an action we take lightly, but the sooner we can mitigate the spread of COVID-19 the sooner we can all get back to doing the things we enjoy.”

Big Boy Restaurant Group distanced from the franchise, ordered it stop calling itself a Big Boy and said they planned to take legal action against the restaurant if it did not shut down or continued to use the franchise name.

The manager took that in stride, per the Port Huron Times Herald and chose this option: The restaurant is no longer associated with the corporation after partnering for 35 years, he said, and it's currently working to remove Big Boy signage. 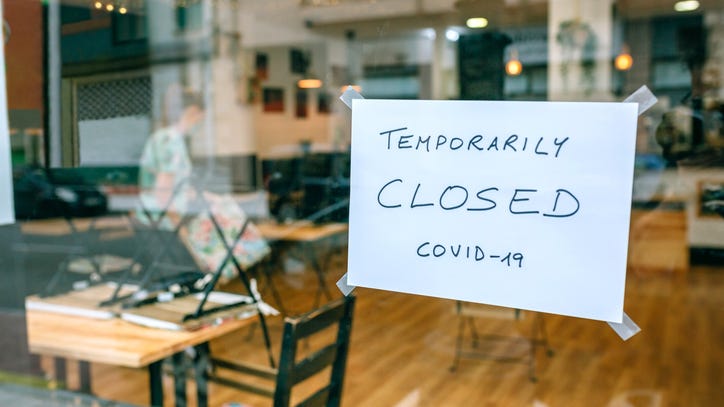 As of Tuesday the restaurant had raised $10,905 of its $10,000 goal, which should keep staffers in paychecks through the three-week state-ordered shutdown, Tank said. Anyone can DONATE HERE.

"As true American patriots all of us here at SFR encourage you to join in our fight to
keep our most basic everyday freedoms intact," Tank wrote on the Go Fund Me.

Messages of support poured in along with cash donations.

"It's easy for me to say more businesses need to stand up to the state and give whitmer a big F.U., but I'm not the one paying the fines. Thank you for doing so. I have no problem showing my support and helping any way I can," Gregory Glantz wrote.

Alison Wilder added: "I appreciate real people standing up for their employees and what they believe in. We are supposed to be allowed to make choices yet everything is shut down or closes early."