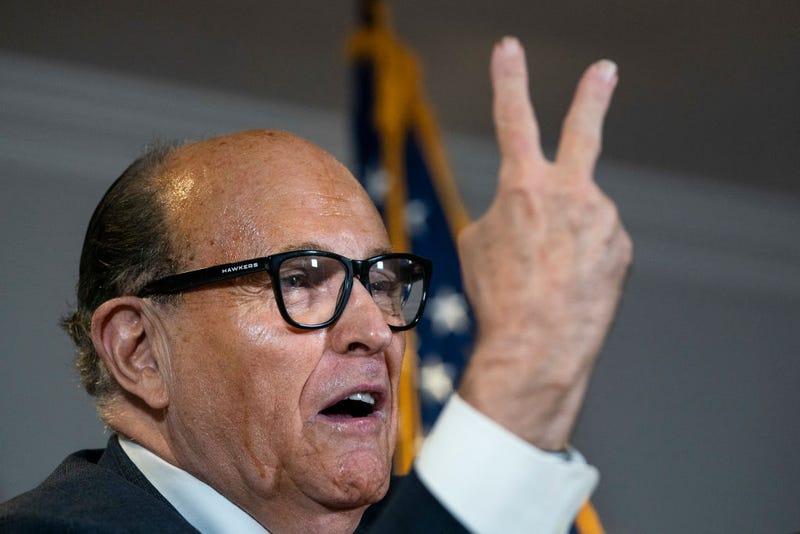 Rudy Giuliani accuses people of voting twice as he speaks to the press about various lawsuits related to the 2020 election, inside the Republican National Committee headquarters on November 19, 2020 in Washington, DC. Photo credit Drew Angerer/Getty Images
By Marisa Jenkins

(WWJ) Attorney Rudy Giuliani, the former mayor of New York City, will appear in-person to testify before a Michigan House legislative committee regarding elections in the state.

The House Oversight committee is scheduled to meet at 6 p.m. Wednesday and will hear a presentation from Giuliani, who is a part of President Donald Trump’s legal team.

WWJ's Jon Hewett reports that while some are welcoming the visit, others are calling it "political theater."

The chairman of the committee, Republican Matt Hall of Marshall, said Giuliani will speak about alleged "election irregularities" in Michigan.

"There are a lot of people who believe that there was fraud," Marshall said. "You know Rudy Giuliani is President Trump's attorney, and he has come forward and has said he has evidence of credible fraud in Michigan... So I invited him to come."

State officials have said repeatedly that Michigan's election, which was certified last week, was conducted smoothly, with transparency and without evidence of fraud.

On Tuesday, Attorney General William Barr disputed the Trump camp's claims -- declaring that the U.S. Justice Department has uncovered no evidence of widespread voter fraud that could change the outcome of the election.

Marshall said, however, that election security and transparency remain top concerns for people he represents, and that he and other legislators have been getting thousands of emails and calls from people about it.

"People have questions and concerns about the election process, the way it was handled and how our future elections could be impacted," Marshall said, in a statement. "Rumors and hearsay are everywhere and our committee is attempting to get to the bottom of all of it to deliver people answers they deserve."

Marshall continued: “We can go a long way to achieving this by going straight to the top. Mr. Giuliani believes there were many problems with how this election was conducted and has alleged that there was significant fraud in Michigan.

"I am glad we were able to find time to make this work with the President’s legal team. This is an opportunity for us to get definitive answers – in-person – about Mr. Giuliani’s claims and evidence, while we work to provide clarity and transparency to people who have taken issue with our state’s election system."

Both Republican and Democratic state legislators will be present at Wednesday evening's hearing, and will be able to question Giuliani. 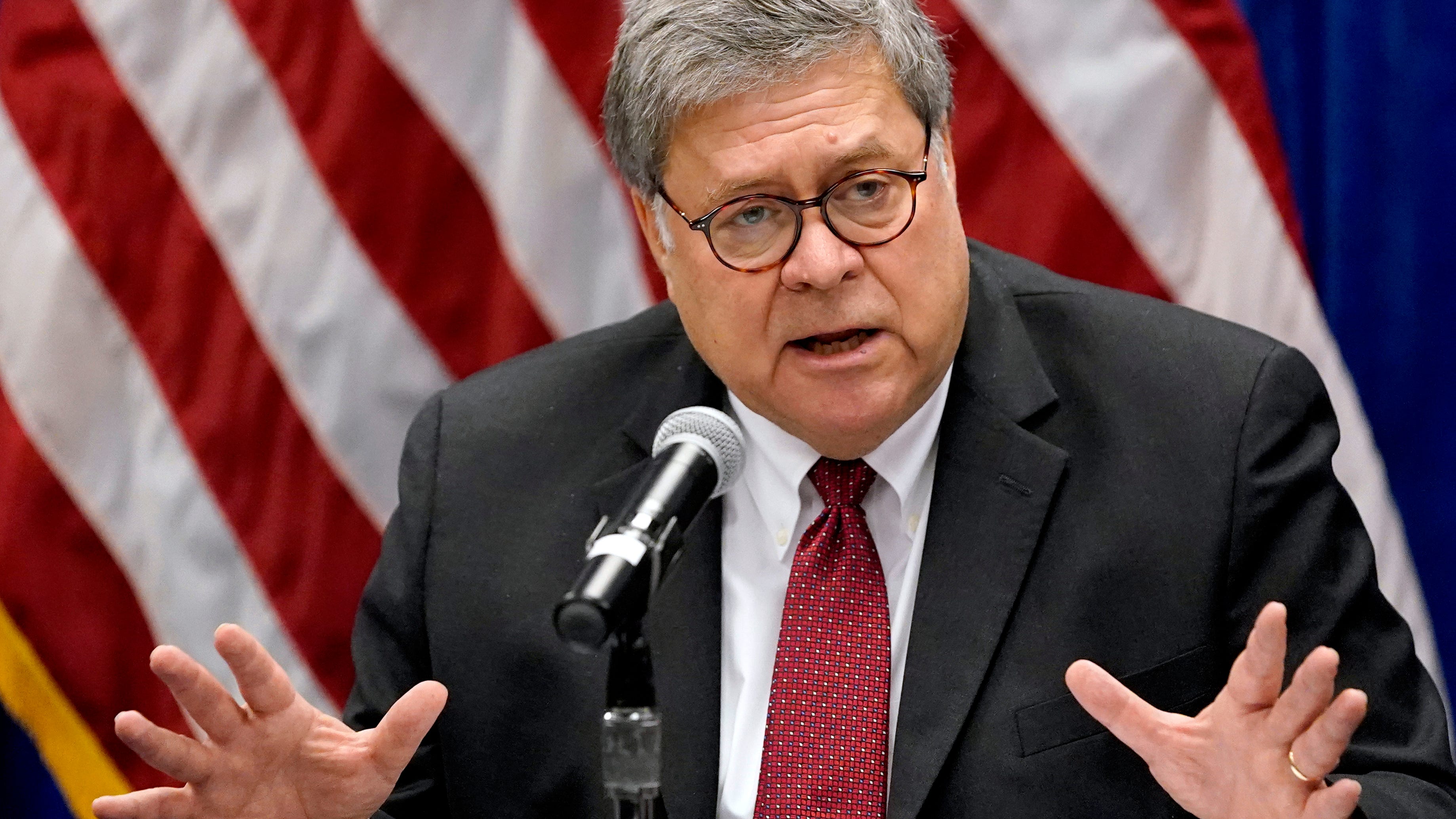