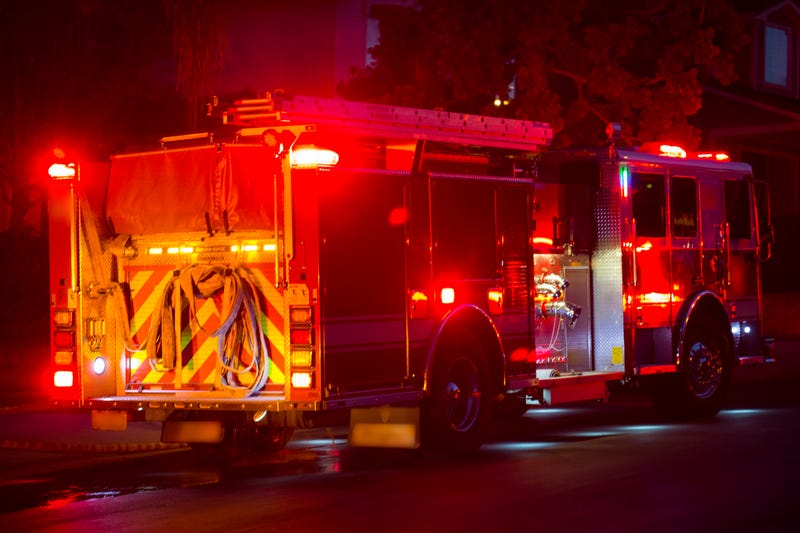 (WWJ) A huge home in Bloomfield Township was destroyed by an overnight fire.

Fire officials told WWJ the flames broke out at the 7,000 square foot home on Quarton near Lahser around 10 p.m. Friday night.

The family was able to escape unharmed, but the house and nearly everything inside is a complete loss.

The puppy made it out safely too, according to FOX 2.

FOX 2 reports neighbors said the house belongs to the father of Bill Pulte, who is known for encouraging philanthropy and good deeds on Twitter. Although, police and fire would not confirm the homeowner’s identity.

Fire investigators said the flames broke out in the garage, but the exact cause is not known.