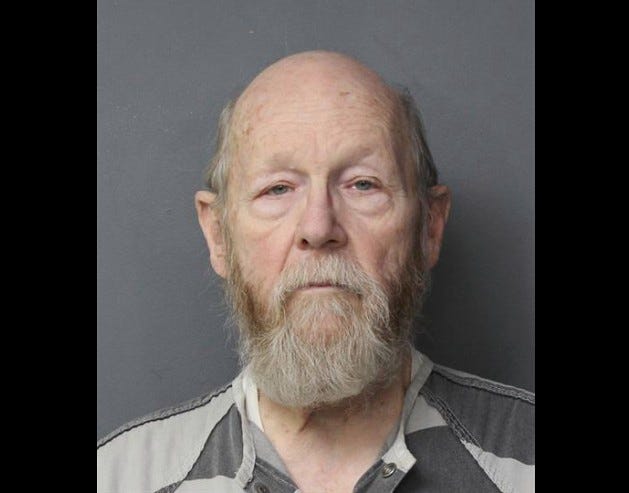 (WWJ/AP) A western Michigan man has been ordered to trial in the death of his 14-year-old adopted daughter who disappeared nearly 32 years ago.

Brenda Bowman testified that Dennis Lee Bowman, now age 71, revealed the burial site in 2020, before he was extradited to Virginia for a different murder case.

The dismembered, skeletal remains of Aundria Bowman, who was reported missing in March of 1989, were discovered early this month under a concrete slab outside the couple's home in Allegan County.

Police: Body found in Allegan County may be teen missing since 1989 https://t.co/gCs6q29r0J

Dennis Bowman told police that Aundria died after he pushed her down stairs during an argument, then buried her in the backyard.

On the stand, Brenda Bowman described Aundria as a "rebellious' and difficult child who had trouble finishing her schoolwork, according to reports by The Holland Sentinel. Her husband told her he'd returned home on the day of Aundria's disappearance — to find that she'd stolen money, and then run away

According to the newspaper, Brenda Bowman also testified that Aundria reported her father sexually abused her, but that she didn't believe the teen at the time.

In Virginia, Bowman is serving a life sentence after he pleaded guilty last June to the rape and murder of a woman back in 1980.

He was then sent back to Allegan County to begin court proceedings in the case of his daughter's death.