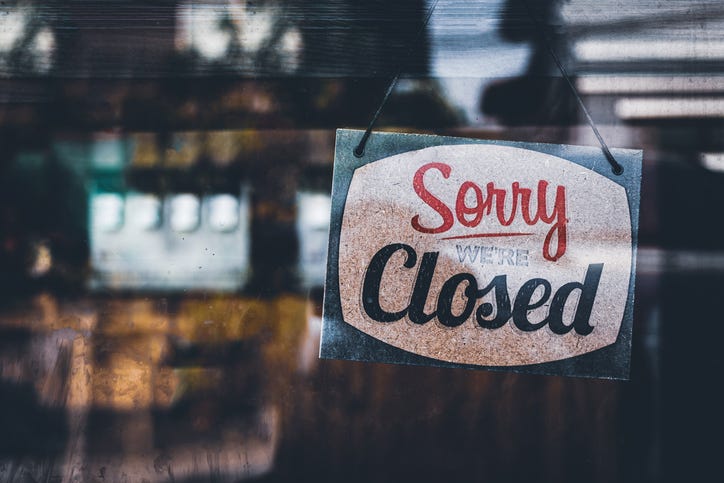 (WWJ) A Republican State Senator is asking the governor to allow Michigan bars and restaurants to reopen now — before many more go out of business.

Dan Lauwers, of St. Clair County's Brockway Township, says bars and restaurants in his district are barely clinging to life under orders to offer takeout and delivery only.

"The first bar owner I met with today is moving into the upstairs of the bar, because he believes he's going to lose his home," Lauwers told WWJ's Sandra McNeill. "He had to make a choice — lose his bar or lose his home."

"Well, he has borrowed so much and put so much of his livelihood into his restaurant and bar that he wants to save it." 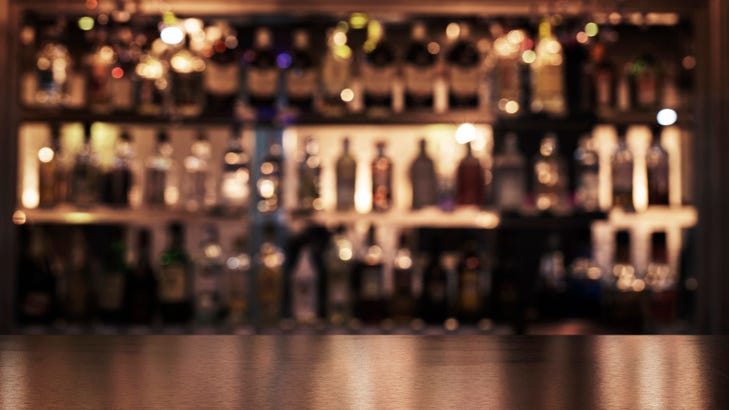 Lauwers says he just doesn't understand the science Gov. Gretchen Whitmer and her health department are using to justify the shutdown of dining rooms.

"I have never figured out the igloo thing, because that just looks like a little contained Petri dish. But, that's OK but a tent with a curtain on the side is not, where it's, you know, a free air kind thing," he said. "Science is supposed to be repetitive. In other words, you can predict the outcome because you put this in, you get that out. If that's the case then share that data."

Dr. Joneigh Khaldun, the state's chief medical executive, Gov. Whitmer and other proponents of the temporary indoor dining ban say it's "working" — and that a decline in daily COVID numbers and hospitalizations in recent weeks prove that fact. Part of the problem, they say, is that people can't wear masks while they eat. 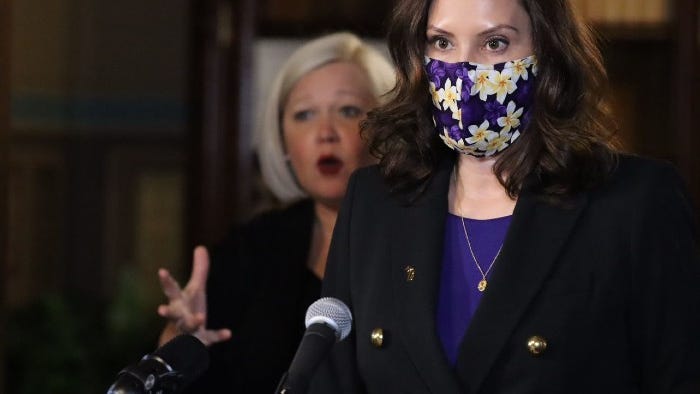 In announcing some other restrictions lifted last week, Whitmer said she planned to lift the indoor dining ban, in place since mid-November, on Feb. 1. That is, only if Michigan's virus numbers continue to trend downward, she said.

In the meantime, the state is offering $55 million in grants to struggling small businesses. But Lauwers says that will be too little, too late for many restaurant owners already too far in the red. 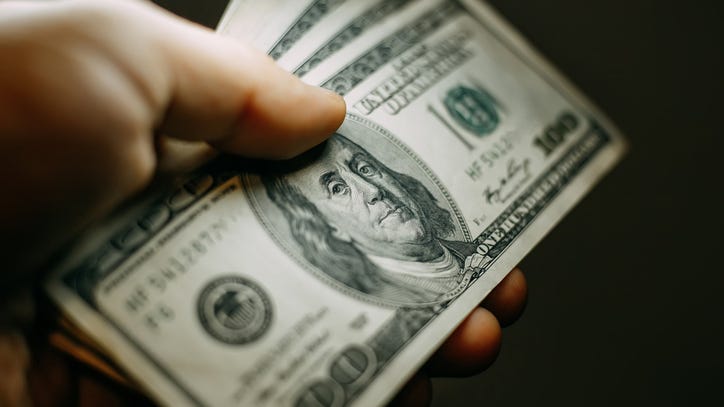 Michigan workers affected by pandemic have 10 days to apply for $1,650 grants — Here's how