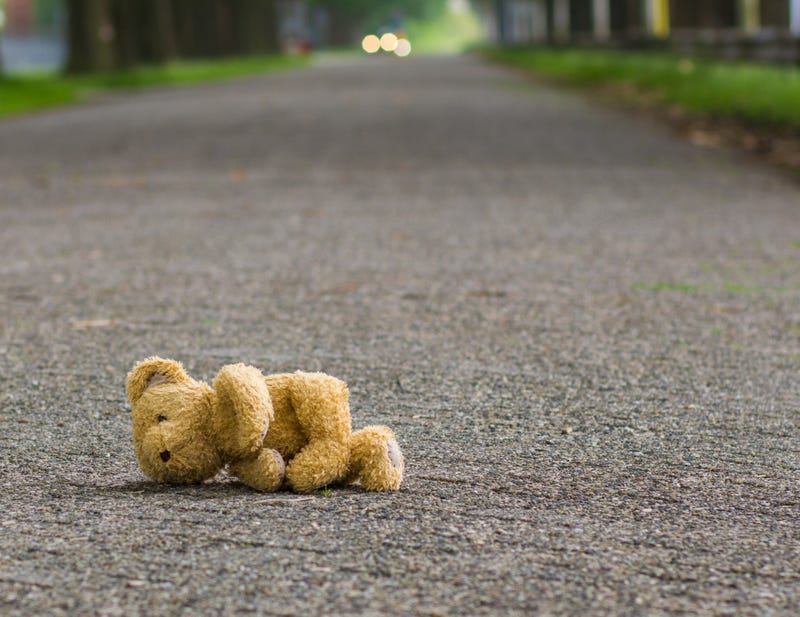 (WWJ) A Waterford man has been slapped with a 2nd degree murder charge for his role in a car crash that killed a little girl and left her father fighting for his life.

Police said Trevor Taylor, 28, was driving a white 2016 Hyundai Sonata westbound on Highland Road, near Airport Road, at a “high rate of speed” around 4:30 p.m. Thursday. He rear-ended a 2019 Chevrolet Equinox carrying a dad and his daughter, 6. The force caused the Chevrolet to a strike 2018 Ford Fusion ahead of it—carrying the mom. WWJ's Mike Campbell reports the family was picking up a new car. 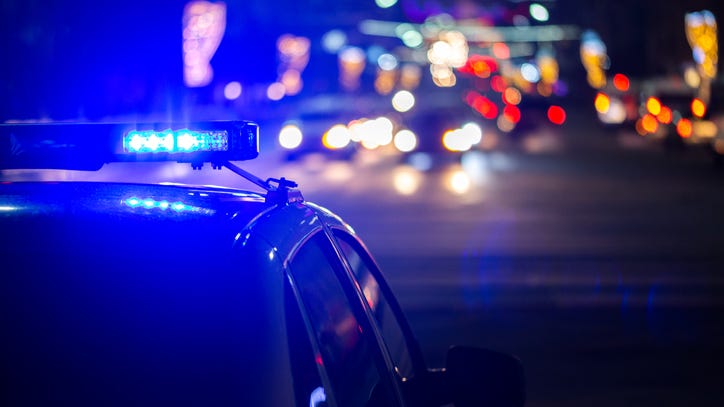 Both vehicles were stopped at a red light at Airport Road, according to police. A fourth car was also involved but suffered only minor damage. No one inside that car was hurt.

6 yr old girl is killed in SUV rear-ended in Waterford Twp. Dad is in critical condition; Mom was treated after their SUV is pushed into her new car recently picked up at area dealership. A 28 yr old Waterford man is under arrest; Alcohol May have been a factor, per WTPD. @WWJ950 pic.twitter.com/lmFmcMpZEA

The dad is hospitalized in critical condition. His daughter died from her injuries. The mom sustained “minor injuries,” police said.

Police told WWJ Taylor was reported as a “reckless driver,” spotted in the area of Scott Lake and Pontiac Lake, shortly before the crash. Officers were out trying to locate the vehicle.

Taylor is being held on a $1 million bond. He is due back in court on October 26. 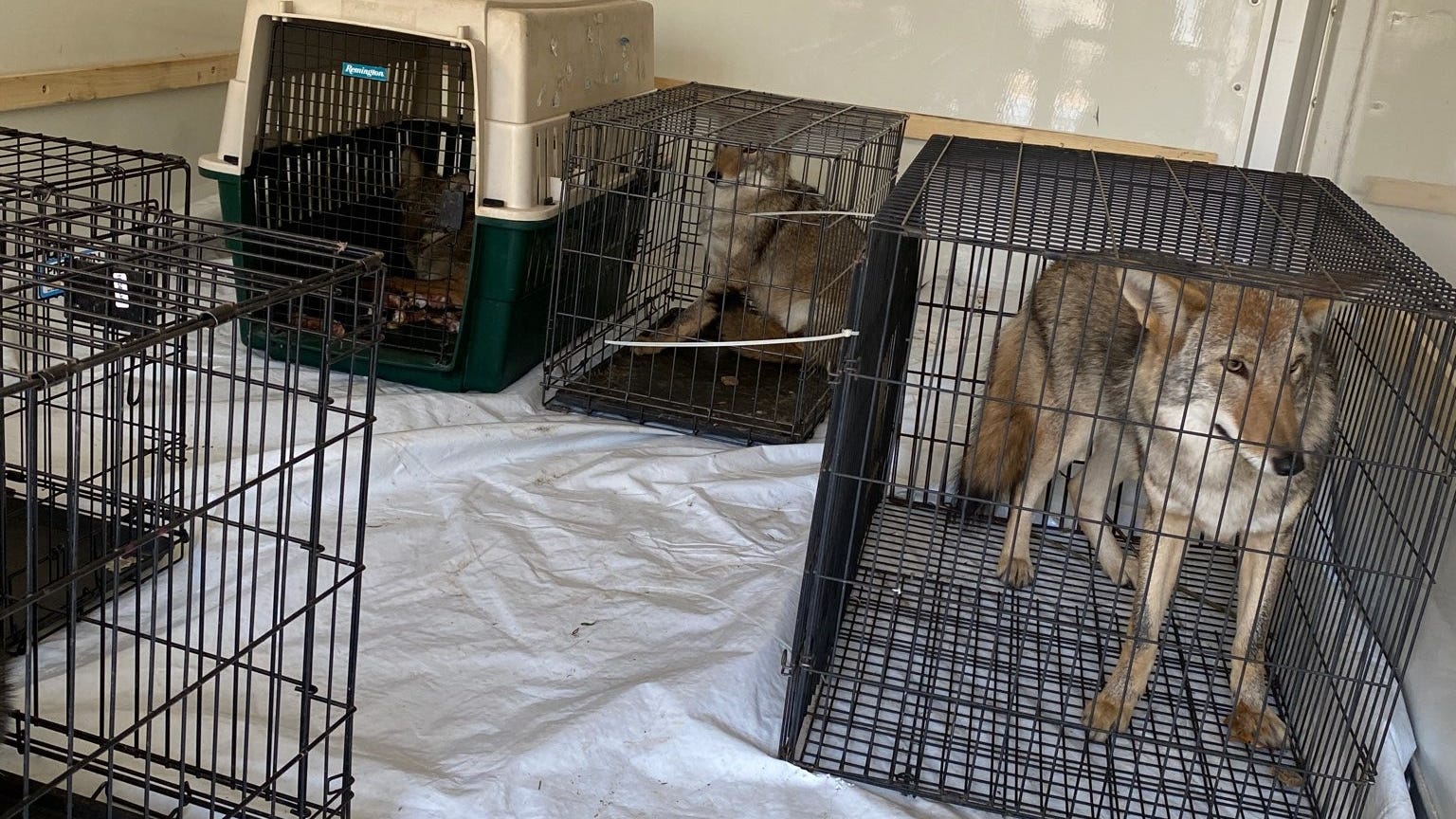