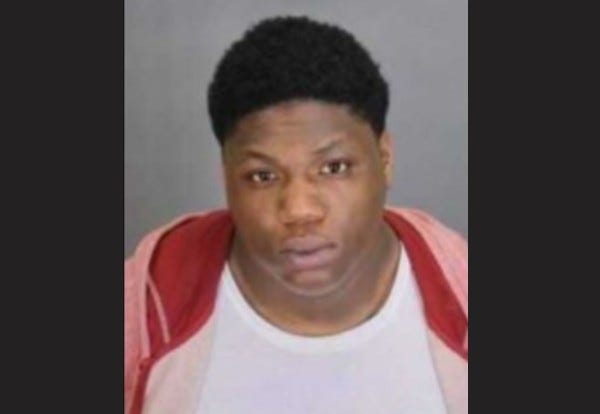 (WWJ) A 21-year-old man has been arrested for the murder his step-brother in Dearborn Heights after the two got into an argument over a basketball game.

There they found the victim, 23-year-old Jeffery Steen, sufferings from gunshot wounds. Still conscious and breathing at that time, Steen was taken by EMS to Beaumont Trauma One Hospital where he died of his injuries.

Following further investigation, and speaking to several witnesses, police determined that Steen and his step-brother Jalen Michael Gullatt had gotten into an argument about a basketball game earlier that day.

Gullatt fled the home after the shooting, but was found Monday afternoon by the Dearborn Heights Police Department Investigative Bureau and Directed Patrol Unit.

"Thank you to the family members, dedicated law enforcement officers and conceded citizens throughout our city, Gullatt was taken into custody without any further violence," Dearborn Heights PD said in a statement Thursday. "As the investigation continues and the Criminal Justice system works its course, please keep the victim and his family in your thoughts and prayers."

Bond was denied and Gullatt was remanded to jail while he will await his next court appearance, a probable cause conference set for Feb. 3.