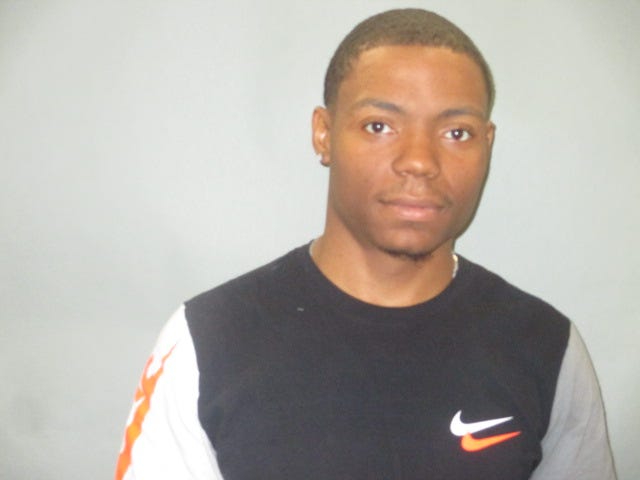 (WWJ) A Detroit man is jailed on more than two-dozen felony counts, including attempted murder, in connection with a freeway shooting over the weekend.

According to Michigan State Police, a woman was involved in a crash with the suspect -- identified as Devon Maurice Todd -- at Grand River Ave. and Lindsay in Detroit early in the morning of Nov. 29.

Detroit Police responded to the scene, took a crash report and left.

A short time later, the victim got onto the Southfield Freeway (M-39) near I-96, and Todd followed. That's when it's alleged Todd pointed a weapon at the victim's car and fired a unknown number of shots, before fleeing the area.

While speaking with the victim, another driver arrived and told police his car was also struck by gunfire during the shooting.

A male passenger in the victim's vehicle was taken to a local hospital for an eye injury caused by broken glass, according to police, but no one was shot.

Following an investigation, Todd was arrested and charged on a 30-count felony warrant, including: