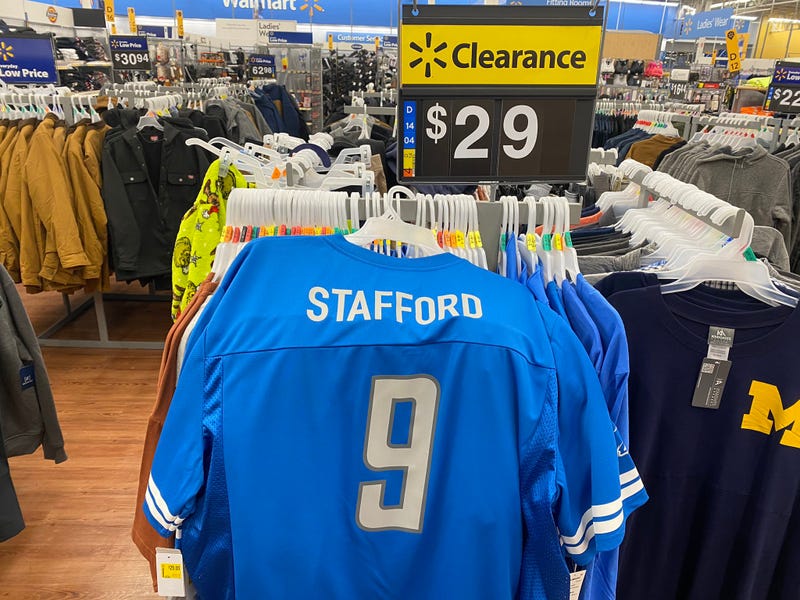 WWJ's Mike Campbell was out and about when he saw jerseys on clearance sale for $29 at Walmart in Novi.

"I didn't see anybody grabbing for it," Campbell noted.

He asked shoppers if they were willing to buy. The answer was mostly no.

"We done with sidearm," one man told him. Another said he would snatch up the jersey if there was a chance Stafford was returning.

The odds of that don't seem good.

97.1 The Ticket reported yesterday that Stafford is officially on the trade block and teams are reaching out "to initiate trade talks and figure out what it would take to acquire" him, according to ESPN's Adam Schefter.

The Lions have made it clear they want fair market value for Stafford. In their eyes, that surely starts with a first-round pick.

Stafford is coming off the best two-year stretch of his career in terms of passer rating -- 99.8 from 2019-20 -- and he has two seasons remaining on a contract that's starting to look like a bargain. He was the NFL's 14th highest-paid QB in 2020.

The Staffords put their lavish Bloomfield waterfront home on the market for $6.5 million. That's a lot of jerseys. 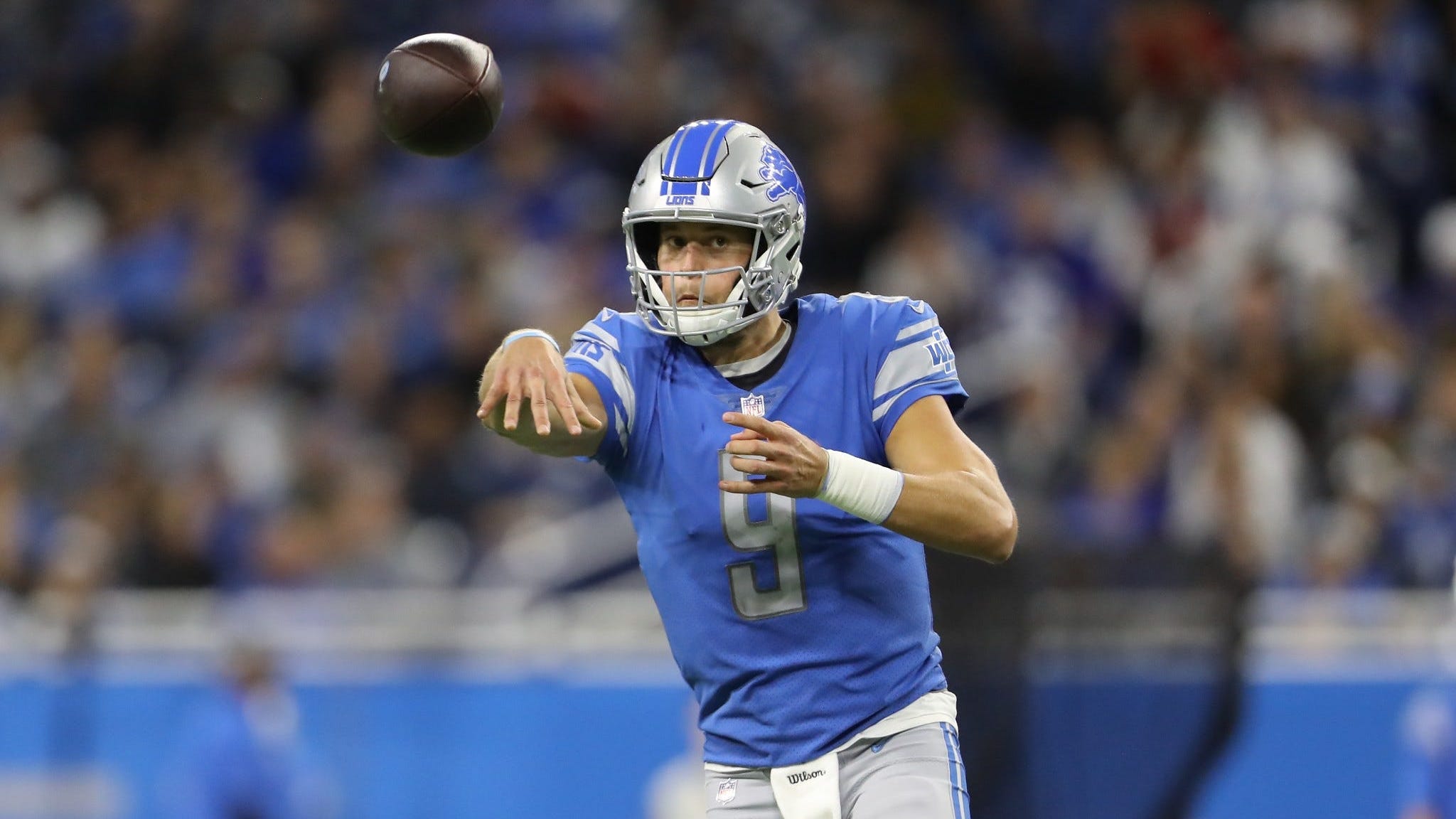 "I support Matthew Stafford, he did a good job. He supported Michigan when he was here. He was a really good guy," said one shopper who was open to buying a jersey.

Another said the jersey was a waste of money because Stafford is virtually already gone and "he was just average." Ouch.