(WWJ) Michigan's Board of State Canvassers has voted 3-0 to certify the results of the 2020 General Election -- including President-elect Joe Biden’s 154,000-vote victory over President Donald Trump.

It's the final step needed to ensure the votes of Michigan's electors in the Electoral College next month.

After more than three hours of public comment during a meeting Monday, Aaron Van Langevelde, one of two Republican members of the board, said he would support a motion to certify. Both Democrats on the board also voted yes, while the second, Norman Shinkle, chose to abstain.

Explaining his yes vote, Langevelde said the Board of Canvassers doesn't have to power to conduct any audit or investigate claims of fraud.

There was clearly a lot of interest in the outcome, with more than 20,000 people watching the video stream as the board's virtual public meeting got underway Monday afternoon.

Among those to speak after the vote, Jeff Alson said he strongly supports the board's action.

"We should be celebrating the record turnout in the cleanest election we've ever had in Michigan," Alson said. "Accordingly, I'm very disappointed in Mr. Shinkle's partisan talking points casting doubt on the will of Michigan voters and the integrity of our election process. He is apparently willing to sacrifice democracy to get a favorable tweet from a wannabe two-bit dictator trying to pull of banana republic coup. He should be ashamed if himself."

Under the state Constitution, it's the board's job to certify the election results -- not to call for audits or investigations, experts say.

Speaking during the meeting, Jeff Timmer -- a political consultant/strategist and former member of the board -- said if the board had all the required returns, as certified by Michigan's 83 counties, it "must certify the vote today."

Timmer said the board had no discretion to do otherwise, adding, "It is mandatory." 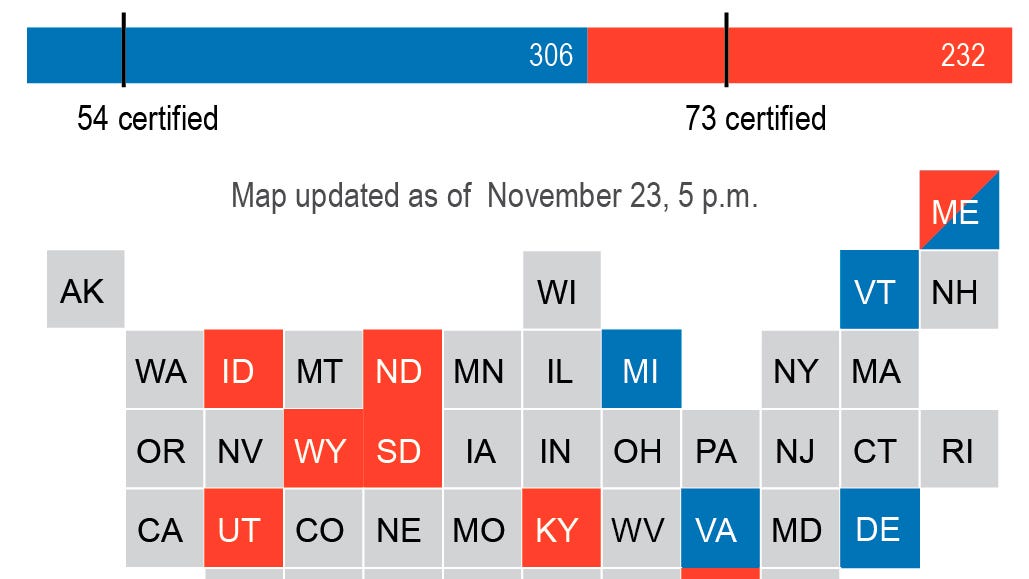 Also speaking during public comment, Michigan GOP Chair Cox renewed her call for delay in certification, in order for officials to review results in Wayne County.

Citing her reasons, Cox alleged that election workers at the TCF Center in Detroit were "inhospitable and hostile" to Republican poll watchers. Also, she said: "Last week, the Wayne County Board of Canvassers noticed significant problems with the election counting process across the county."

Earlier, Republican Congressman Paul Mitchel told WWJ's Charlie Langton that Shinkle was expected to ask for a delay in the certification of in order to conduct an audit -- in particular looking at irregularities in Wayne County.

But while an audit could happen down the line, it would not be possible until the after board voted, according to Secretary of State Jocelyn. Benson said her office would not have legal access to documents needed to conduct an audit until after certification is complete.

According to a state memo to the Board of State Canvassers, 458 of 637 precincts were out of balance, meaning that absentee ballot books did not match the number of ballots cast.

Mitchel pointed out that, regardless, the Wayne County votes in question were nowhere near enough to affect the election's outcome.

A group of Michigan veterans was among those calling on the board to certify without delay.

“For centuries, courageous Americans have sacrificed and put their lives on the line to protect the Constitution and uphold our democracy,” said Cliff Knasinski, a U.S. Army veteran. “Failure to certify the election is a slap in the face to our veterans and it undermines our democratic process and the very ideals our country was founded on.”

“A peaceful transition of power is a tradition that goes back to America’s first president George Washington, and continuing that tradition is more important than ever,” added Amanda LeAnne Brunzell, a U.S. Navy veteran. “Michigan House Speaker Lee Chatfield and Michigan Senate Majority Leader Mike Shirkey have stated publicly Michigan’s votes should go toward the clear winner Joe Biden, so there is no reason to delay certifying the election or play political games." 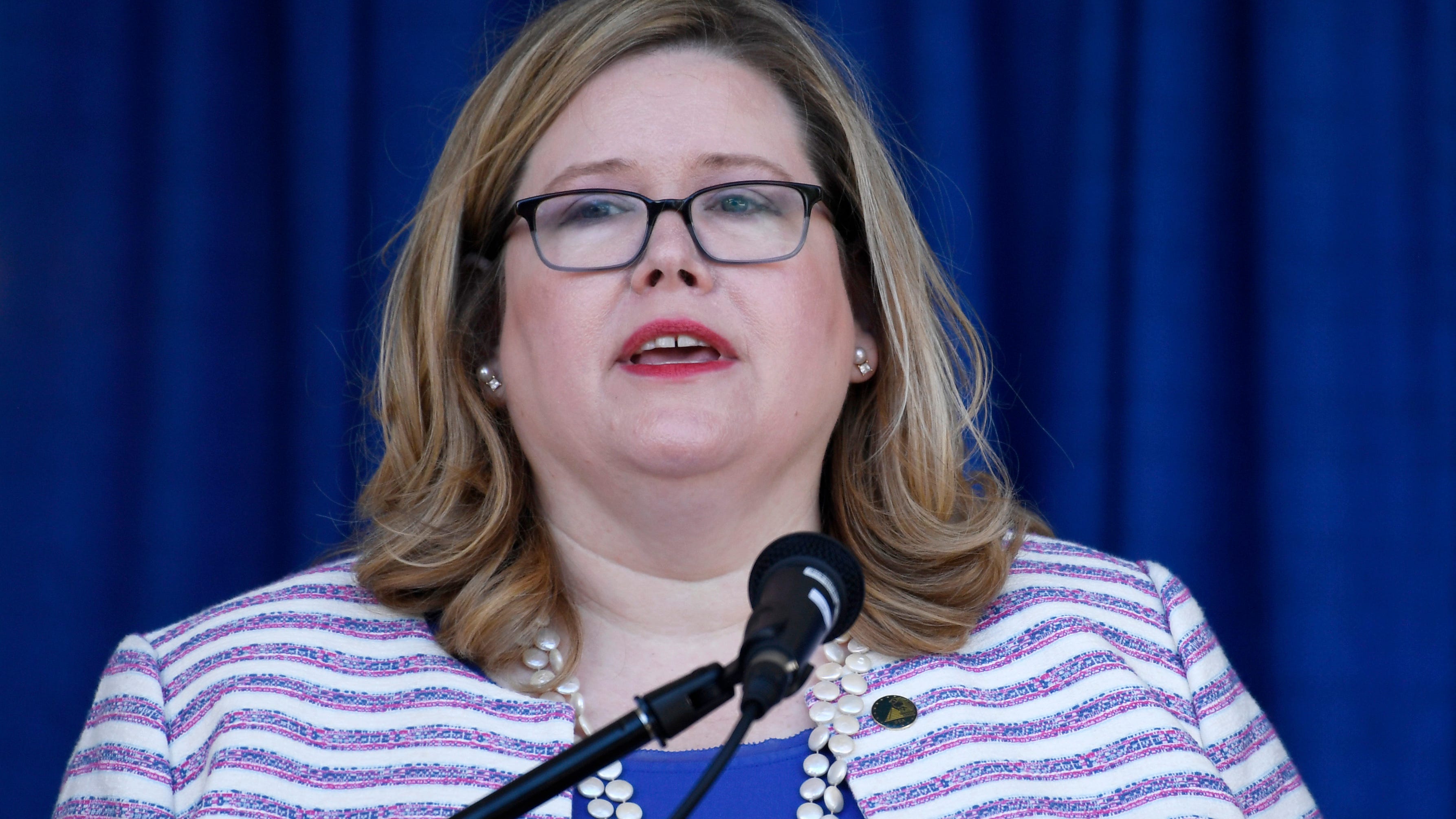 Chatfield, a Republican, said the board did the right thing.

“The Board fulfilled its legal duties today in certifying the results, and now our democratic process can move forward. This is America at work," Chatfield said.

He added that work will go on by the House and Senate Oversight committees to get answers for what he calls the many people across the state who are "concerned about the integrity of the process and giving them the peace of mind they deserve."

This comes as election officials from both political parties have stated publicly that there is no evidence of widespread fraud in the 2020 election.

And while multiple lawsuits seeking to stop the canvassing of votes in Michigan have been thrown out of court, the Trump camp says the fight isn't over.

“Certification by state officials is simply a procedural step," said Jenna Ellis, Trump 2020 senior legal advisor. "We are going to continue combatting election fraud around the country as we fight to count all the legal votes. Americans must be assured that the final results are fair and legitimate.” 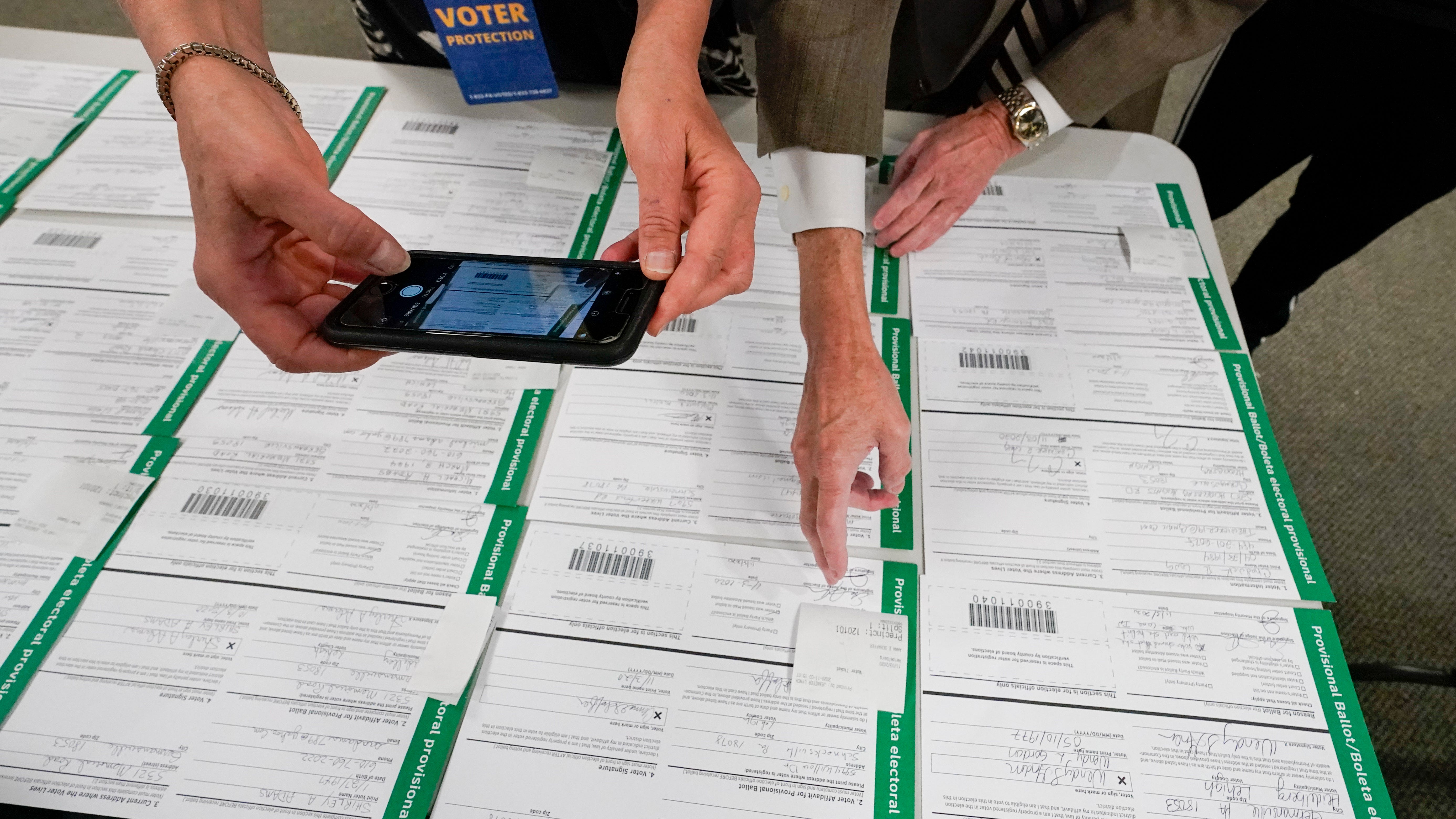 Michigan Gov. Gretchen Whitmer issued a statement commending the three members board members "who voted to follow the law."

Whitmer added: "I also want to thank Secretary of State Jocelyn Benson and the local clerks across Michigan who made sure this year's election was free, fair and secure, and the voters who turned out in record numbers to make their voices heard. Now, it’s time to put this election behind us and come together as a state to defeat our common enemy: COVID-19.”