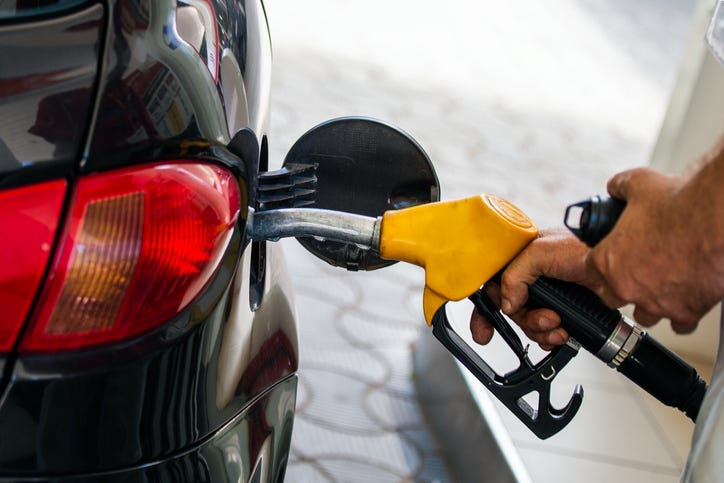 Gas prices in Michigan are up 17 cents compared to a week ago as some experts warn prices could rise to $3 a gallon by this summer.

Motorists are paying an average of $40 for a full 15-gallon tank of gasoline; an increase of about $1 from when prices were their highest last January.

Since last week, the national average for a gallon of regular gasoline has increased by 11 cents to $2.63. The jump in the national average is a direct result of all major Gulf Coast refineries being impacted by the recent winter storm, which has caused gas supplies to tighten and pump prices to increase. Until refineries resume normal operations, supply is expected to remain tight in impacted areas, especially with road conditions and power outages reducing fuel deliveries. 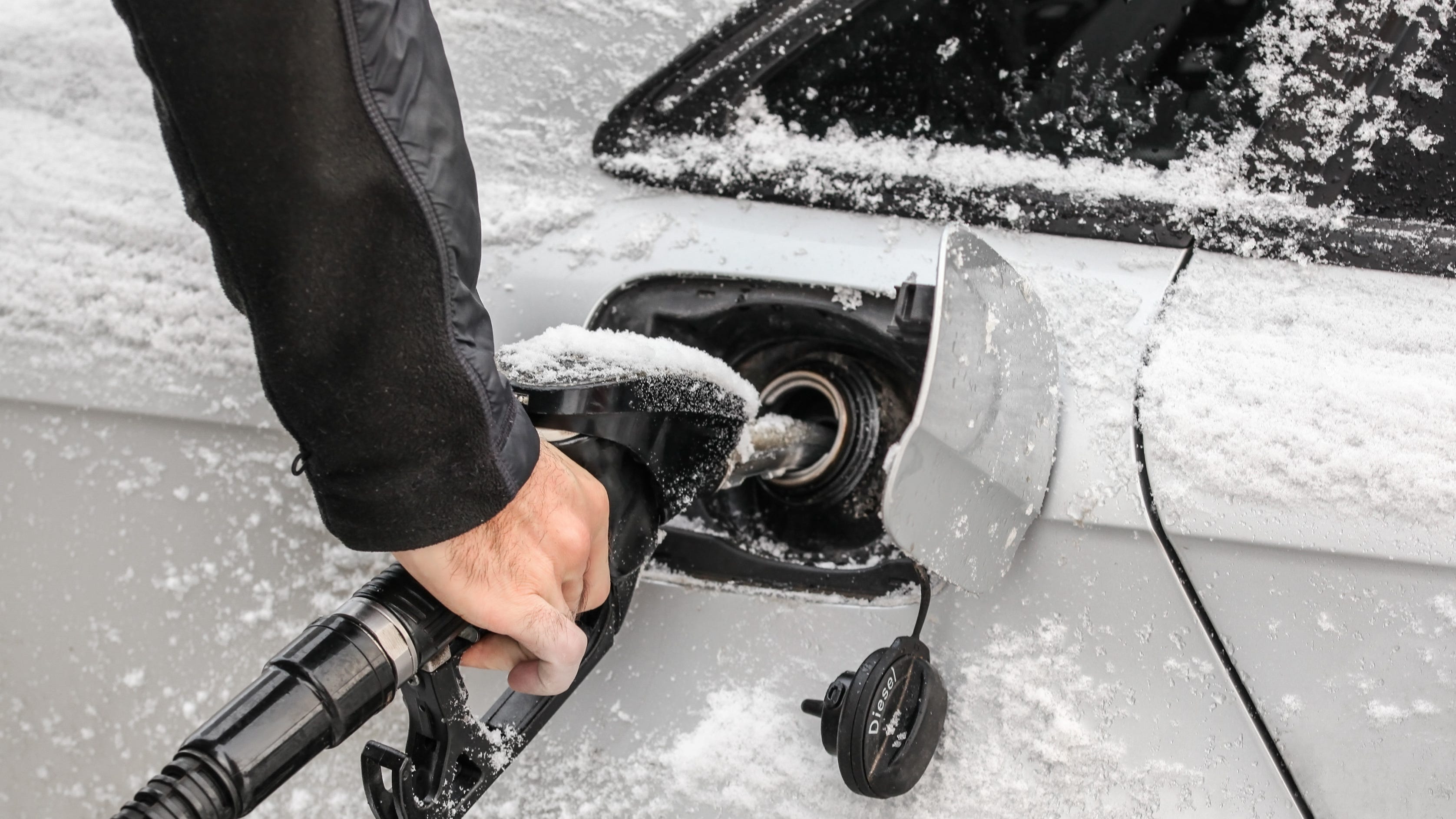 Power failure: How a winter storm pushed Texas into crisis

At the close of Thursday’s formal trading session, WTI decreased by 62 cents to settle at $60.52. Although crude prices ended the day lower due to market concerns regarding demand, they increased last week due to supply and delivery impacts from the winter storm.

"The recent unprecedented winter weather has crippled Gulf Coast refineries, sending gas prices soaring nationwide," said Adrienne Woodland, spokesperson, AAA - The Auto Club Group. "Warmer weather in the Gulf Coast will assist with getting refinery operations up and running again, but until then the impact may result in pump price increases over the next few days."

Daily national, state, and metro gas price averages can be found at Gasprices.aaa.com.