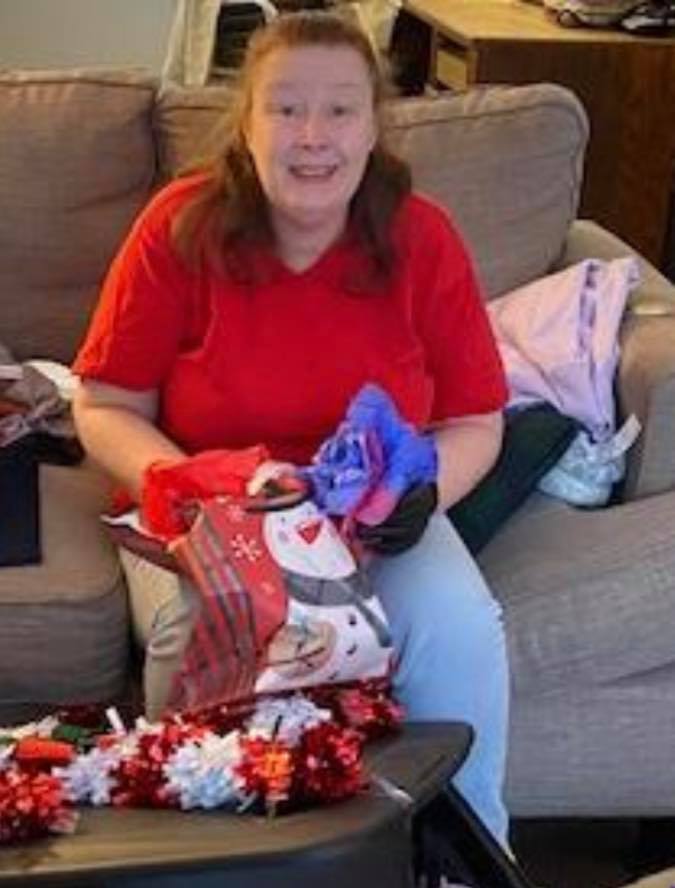 (WWJ) Bloomfield Township Police say a missing woman who walked way from a group home has been found safe.

According to investigators, 44-year-old Kimberly Hutchinson walked away from an adult group home in the 600 block of Fox River Dr., south of South Boulevard Road and east of Opdyke Road, at around 7:30 a.m. Tuesday.

She was reported missing, and police searched the area, but were unable to find her.

Reaching out to the public for help to find her, police pointed put that Hutchinson was wearing a “very distinct pair of gray and purple shoes.”

The good news came Wednesday night, when police said she was found in Sterling Heights, adding that she's back home and doing fine.

Further details, including exactly where she was and how she got there, were not released.