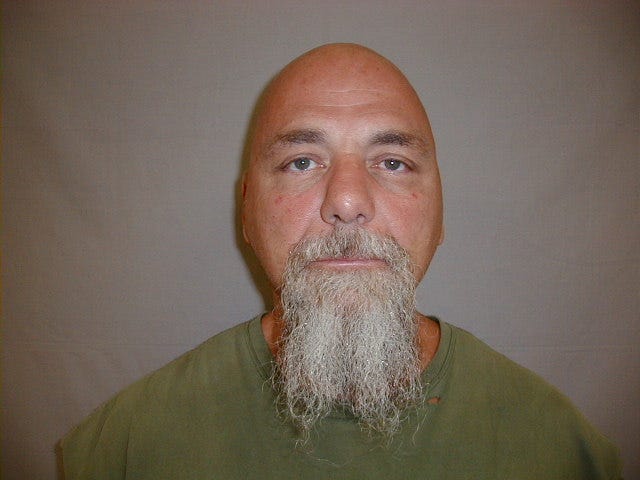 (WWJ) Michigan State Police have taken a man into custody on his 13th DUI charge.

Troopers found him at his home and took him in on the charge of operating a motor vehicle while intoxicated.

On the way to jail, he ripped a windshield out of the patrol car and assaulted a trooper, according to State Police.

The trooper was not hurt.

ABC-12 in Flint reported Elias also kicked the steering wheel during the ride, nearly knocking the patrol car off the road.

His rap sheet posted on the Michigan Department of Corrections website also shows a conviction for unarmed robbery in 1988, for which he served 10 years behind bars. His first drunk driving charge was in 1999, just one year after his release from prison.

He had been sentenced for a minimum of 25 years in jail for all the crimes he's been convicted of over the past 30 years.

Elias was previously discharged from the Michigan Department of Corrections on October 23.