(WWJ) Detroit Police are on the hunt for a suspect caught on video breaking into a business on the city's east side.

It happened at around 5 a.m. on Friday, Oct. 30, according to investigators, in the 1900 block of Division.

Two loud bangs can be heard in the video, as the suspect tries and fails to bust through the glass door. On the third attempt the door shatters, and the burglar climbs through.

Once inside, police said the suspect stole a bicycle, then fled the scene. 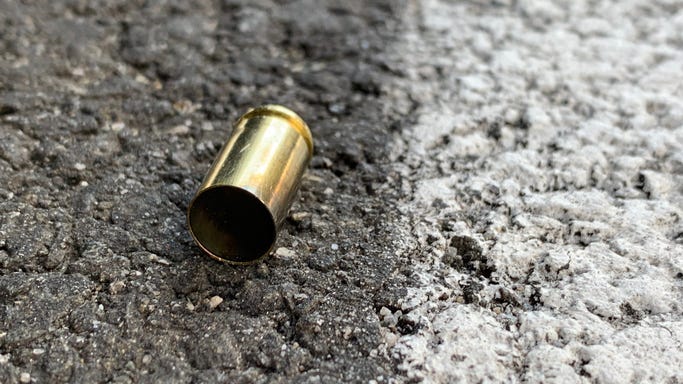 The suspect is described as around 6’ tall, with slim build, last seen wearing a tan beanie and jumpsuit.

Police are hoping someone in the pubic can help them to identify the burglar, as the investigation continues.