(WWJ) Detroit Police are asking for tips to identify a crook who stole a woman's car at a west side gas station.

According to police, a 27-year-old woman parked her 2013 Chevy Traverse at a gas pump, leaving it unlocked and running as she went into the business. 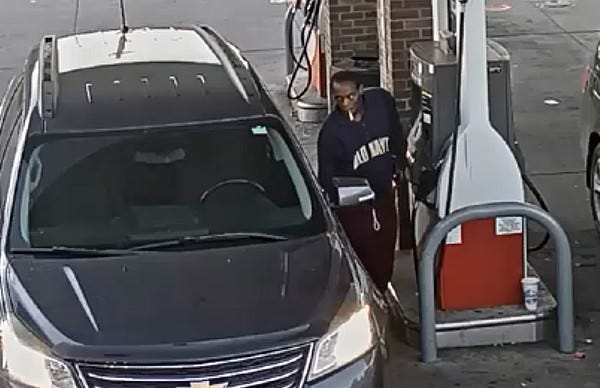 Seen in HD video from a Project Green Light surveillance camera, the suspect looks around a bit before getting into the woman's car and speeding away.

The suspect is described as a Black male, 35-45 years old, 5’6” tall and around 170 lbs., with a medium complexion, slim build and short black hair. He was wearing a blue sweater with Old Navy written in yellow letters across his chest, burgundy jogging pants, and black/white gym shoes, and had a cigarette hanging from his mouth. 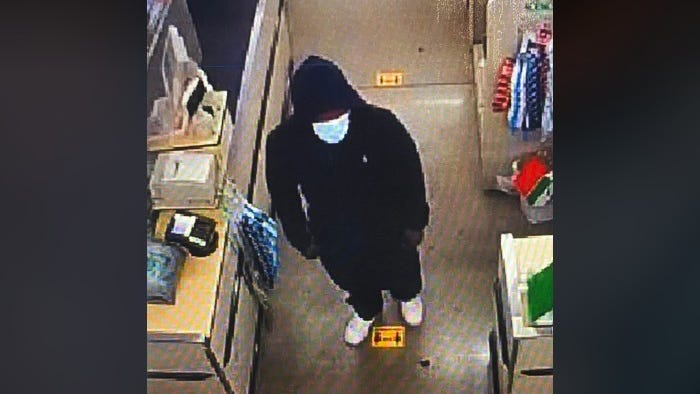