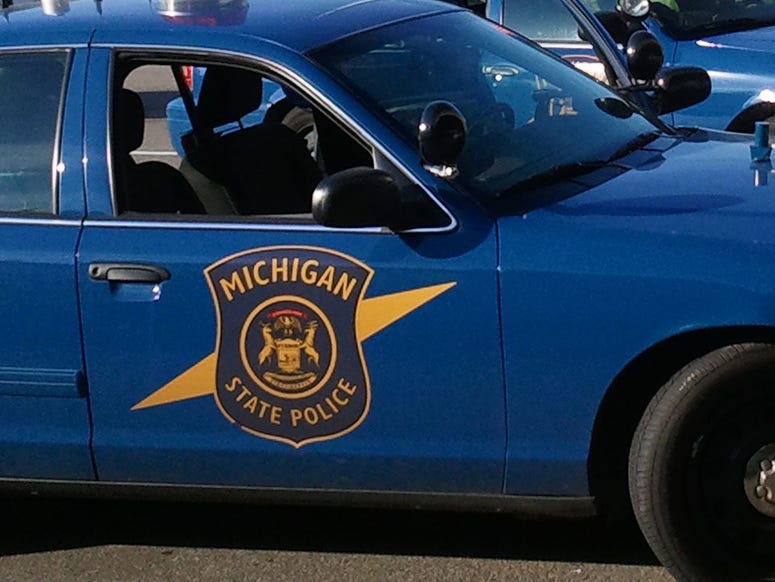 (WWJ) The public is asked to keep an eye out for suspect vehicle as police investigate a double shooting in western Michigan.

It happened at around 2 a.m. Wednesday, according to Michigan State Police, at a home near the intersection of Ann and Janet Streets in Evergreen Township, Montcalm County.

One of the women is in critical condition and the second has non-life-threatening injuries, police said.

Troopers from the Michigan State Police Lakeview Post said a person of interest was detained, and there was not believed to be any threat to the public.

Later in morning, MSP said investigators were looking for a 2000 GMC pickup, tan/brown in color with a possible silver drivers door. There may be bullet holes in front and drivers side windows. There is no plate on the vehicle, which is registered in the Cedar Springs area.

Anyone who sees the suspect vehicle should call 911 or the Michigan State Police Lakeview Post at 989-352-8444.

A motive for the shooting is unclear at this time, and no names have been released.