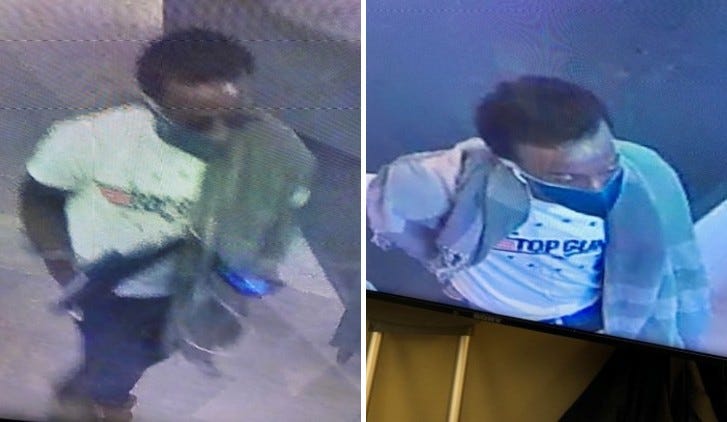 Suspect in a theft from a valet at 1 Park Ave. Photo credit Detroit Police

(WWJ) Police needs tips to identify a man who allegedly stole a vehicle from outside a luxury hotel and boutique apartment complex in downtown Detroit.

According to Detroit Police, the crime occurred on Saturday, Nov. 7, at the valet in front of The David Whitney Building, at 1 Park Ave., near Woodward Ave.

At around 3 a.m., police said the 38-year-old victim dropped off her blue 2019 Infiniti QX60, a luxury SUV, and received a valet ticket.

However, police said the woman apparently dropped her ticket — and an unknown suspect was seen picking it up.

A few hours later, the suspect turned the ticket into the valet, and escaped with the victim’s vehicle. 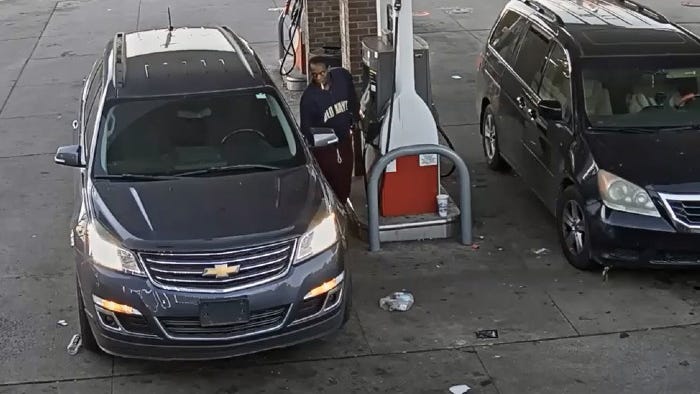 Now police are hoping someone in the public can help them ID the thief, who was caught on surveillance camera.

Anyone recognizes this suspect or has any information about this incident is asked to call the Detroit Police Department’s Commercial Auto Theft Unit at 313-596-2555, or Crime Stoppers at 1-800-Speak Up (1-800-773-2587). As always, all calls to Crime Stoppers are 100% anonymous and you will not be required to speak to police.