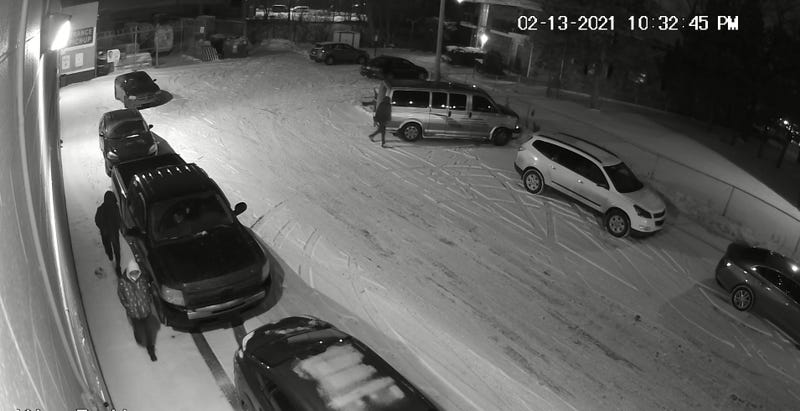 (WWJ) Detroit Police are asking for assistance from the public to identify and locate three suspects wanted in connection to a non-fatal shooting and carjacking on the west side.

Two of the suspects approached a man, 32, as he was walking toward his own car. As the victim walked to the driver’s side, one of the suspects (#1) fired multiple shots at him, according to police.

Afterward, the victim stumbled a short distance in the parking lot and collapsed on the ground. The shooter returned to his Dodge Charger (pictured below) while the second suspect ran east through the parking lot. 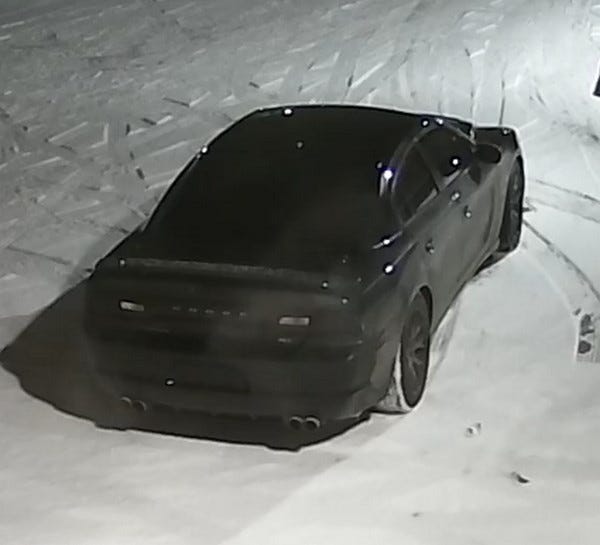 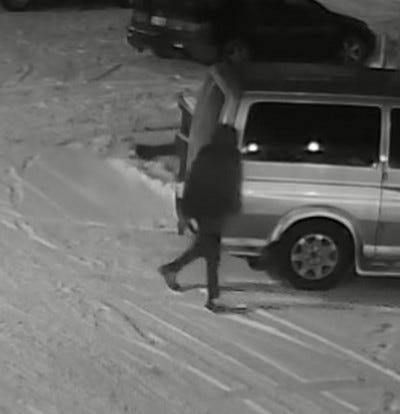 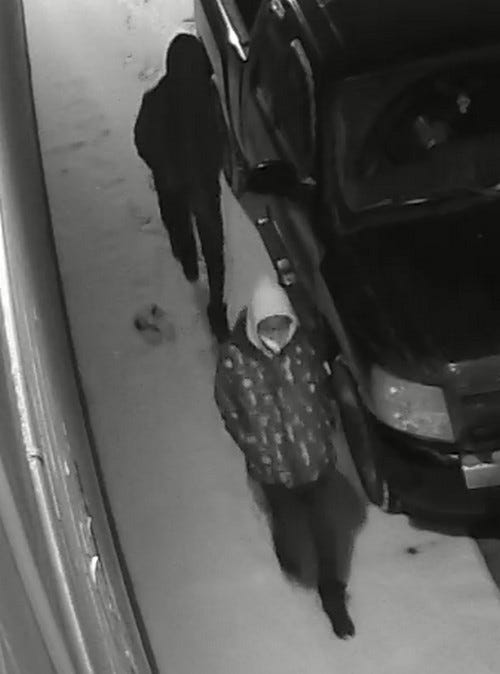 At the same time, a third suspect with an AK-47 knocked on the car door of another man, also 32, who was sitting in a black Cadillac Escalade.

As this victim got out of his car, the third suspect demanded his property. The victim complied.

The third suspect got into the victim’s black Cadillac Escalade and drove east on W. 8 Mile Road.

The second victim was not hurt. The first, who was shot, was hospitalized in stable condition.

The Black Cadillac Escalade was recovered shortly after the incident on Detroit’s eastside.

The suspects are described as follows:

Suspect One (Shooter): Black male, wearing a mask, wearing all black and armed with an AK-47. (Rear seat passenger)

The suspect’s vehicle was a black Dodge Charger with tinted windows and black rims.

If you recognize these men or know where they are, please call Detroit Police Department’s Commercial Auto Theft Section at 313-596-2555 or CrimesStoppers at 1-800-Speak Up.