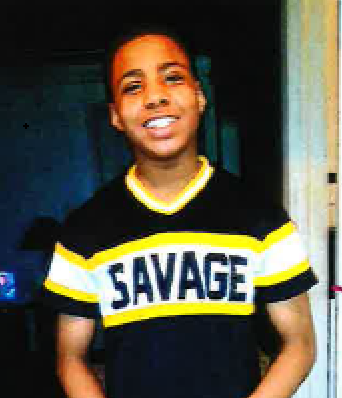 (WWJ) Where is Chauncy Jefferson?

Detroit Police are reaching out for help from the public to find the 16-year-old boy, who disappeared nearly a month ago.

According to investigators, Jefferson was last seen on Sunday, December 27, 2020, at around 10:15 p.m. He left his home in the 16000 block of St. Marys St., west of Greenfield Rd. near Puritan, and hasn't been seen or heard from since.

Jefferson is described as , 5'9" tall and around 154 lbs., with a light complexion. He was last seen wearing a gray hat, black jacket, gray sweater, gray jeans and white 'Air Force One' gym shoes.

Police said the teen is believed to be in good physical and mental condition. 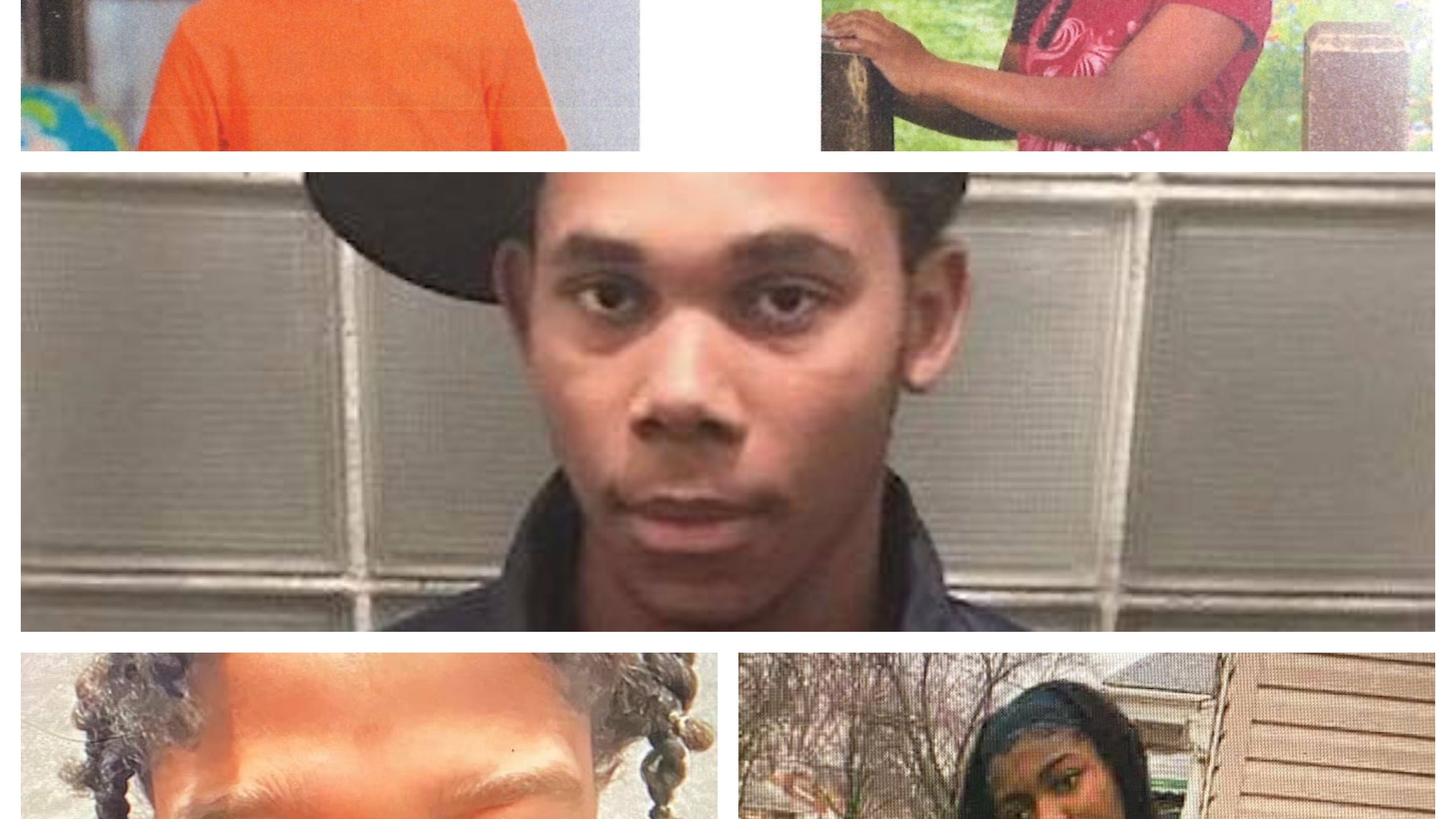