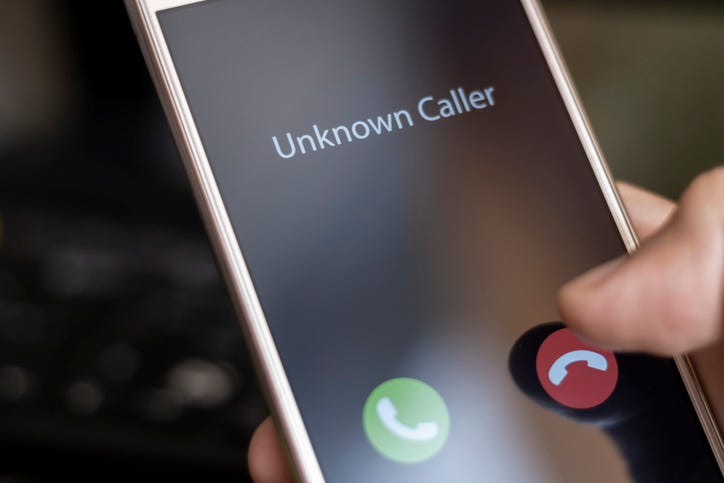 (WWJ) Troy Police are warning the public about a new scam after a resident was bilked out of tens of thousands of dollars.

Sgt. Meghan Lehman says the man was called by someone claiming to be with U.S. Customs and Border Protection.

The man was told his name was on a package of drugs and money sent to Columbia, and that he was in trouble.

The victim was then transferred to another person, falsely claiming to be an officer with the Troy Police Department, who said there was a warrant out for the man's arrest. The man was told not to go to the police station.

"The supposed law enforcement officers told the victim that he had to wire him some money in order to take care of this warrant, which he did," Lehman said.

The victim empties his bank accounts, wiring money to several alleged "government accounts." Along with the cash, the victim was told to provide gift card numbers from Target and Best Buy, which he did.

"So he sent a lot of money out of town; ultimately it added up to $140,000, which was sent to a couple of different countries," Lehman said.

Lehman said the victim had never sent any package.

However: "He wanted to do anything to avoid arrest," she explained. "He knew he wasn't guilty, but a lot of times these scammers are gonna prey on people that don't have knowledge of the criminal justice system. Maybe they're new to the U.S., maybe there's a language barrier. We've seen this a lot."

Lehman warns that police will never demand money over the phone or tell those implicated in the crime not to go to the police department.

Another red flag: Law enforcement and other government agencies will never request payment in the form of gift cards.