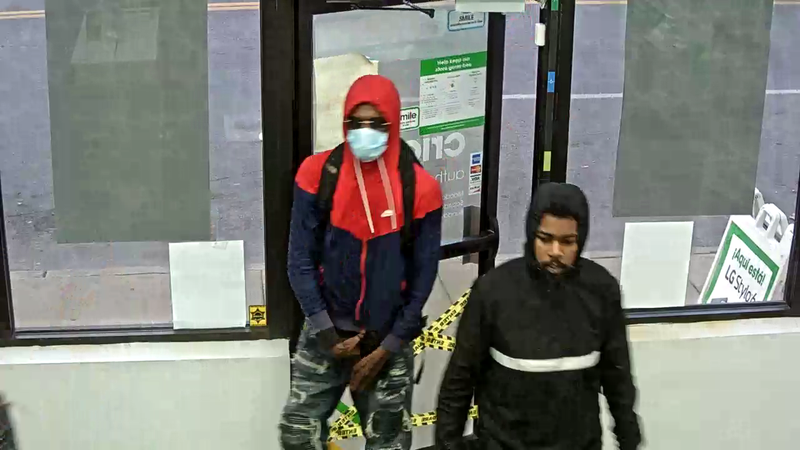 (WWJ) Detroit Police are searching for two suspects in an armed robbery that occurred on the city’s southwest side.

Police said the men entered the Cricket Mobile Store on W. Vernor at Central Ave. and acted as if they were going to buy something, around 6:30 p.m. on Saturday. They then ordered an employee to go to the back of the store and open the safe.

The suspects stole an unknown amount of money from the safe; cell phones; and the employee’s “personal property,” then escaped in a white early 2000’s Pontiac Grand AM, according to police.

The store is a Greenlight location. 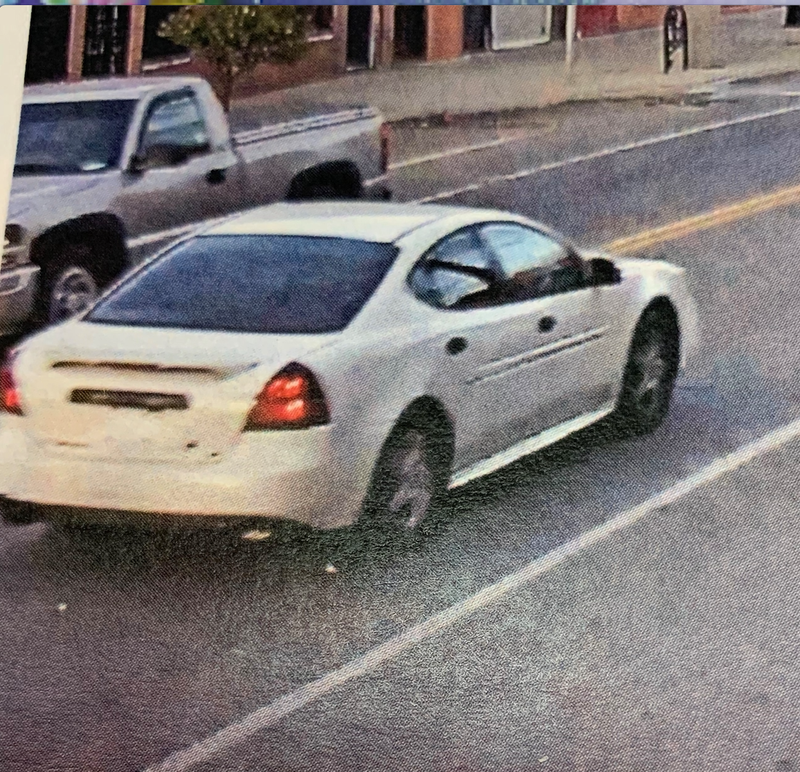 If you have seen these men or know who they are, contact Detroit Police Department’s Fourth Precinct at 313-596-5440, or CRIMESTOPPERS at 1-800-SPEAK-UP.