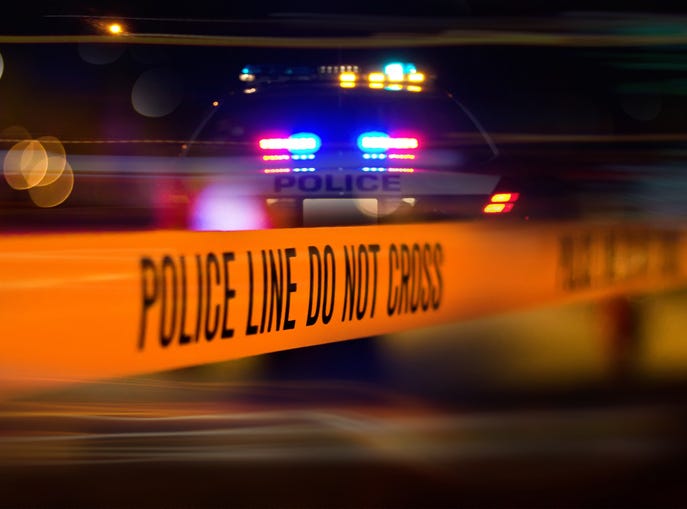 (WWJ) Michigan State Police are investigating a crash that killed a U.S. Postal Service worker in Monroe County on Thursday.

Police said the 69-year-old postal employee was driving a USPS truck on Ann Arbor Rd. near Ostrander Rd. in Milan Township, at around 5:30 p.m., when a Chevy Camaro slammed into his vehicle.

Bystanders and first responders tried to save the worker, identified as an Ohio man, but he died at the scene. The other driver, a 19-year-old Monroe man, was taken to the hospital with minor injuries.

State Police said speed is believed to be a factor in the crash, which is still under investigation.

The victim's name was not released.