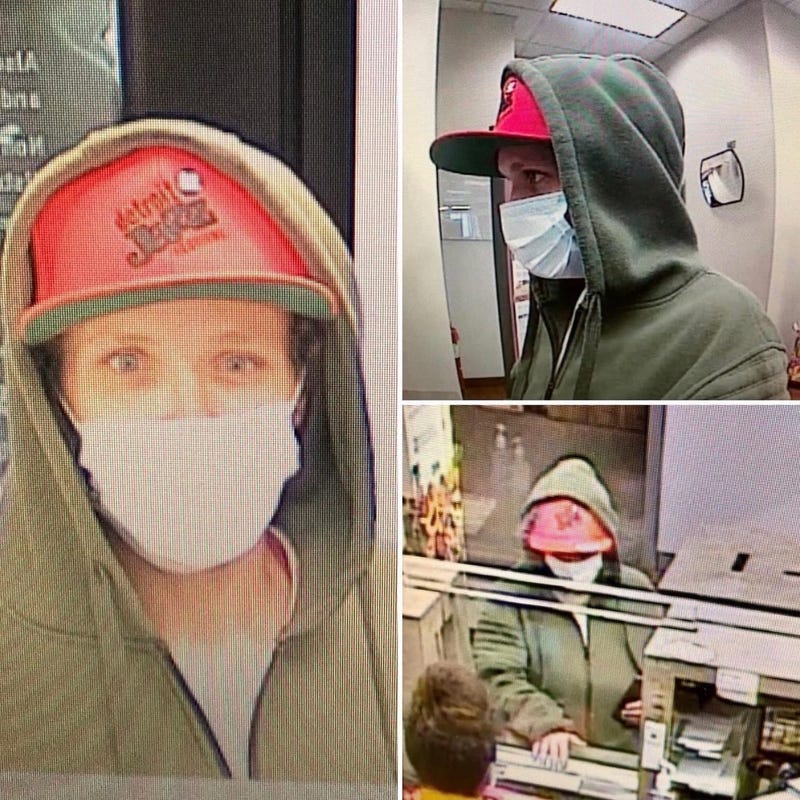 (WWJ) Dearborn Heights police are looking for a bank robber.

A woman wearing a mask, sweatshirt and orange hat robbed the Bank of America near Ford Road and Telegraph around 11 a.m. Thursday, according to police.

The suspect was last seen getting into a dark-colored 2015-2020 Chevy Malibu sedan. 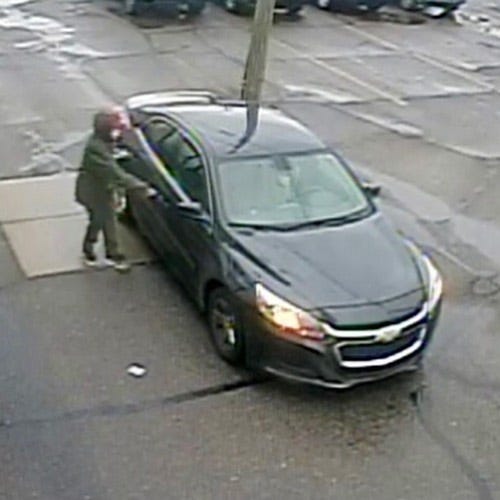 Police have not been able to track the robber down, and she remained at large later in the afternoon.

Officials did not say how much cash the woman got away with.

Anyone who has seen the suspect or who has any information should call the Dearborn Heights Police Department at 313-277-6770, and select option 3.