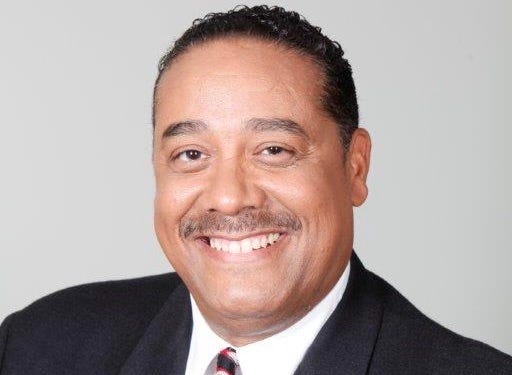 (WWJ) Wayne County Sheriff Benny Napoleon has been placed on a ventilator nine days after he was hospitalized for COVID-19.

His daughter Tiffani said in an update on Facebook around 9:30 p.m. Saturday that this development does not mean he is “losing his fight” with the virus.

“Last night, the doctors placed my father on a ventilator to assist him with slowing his breathing and allowing his body to begin healing. He still has the ability to breathe on his own,” she wrote. “However, he needs time to rest because his body was working extremely too hard.”

It has become imperative that I put a few rumors to rest. Unfortunately, some have spread misinformation concerning my...

She said rumors have been circling around that his prognosis is poor, and it has “become imperative (she) puts a few rumors to rest.”

In less than 24 hours; the post has already garnered nearly 400 shares, 170 reactions and hundreds of comments from people from all walks of life offering support and prayers to Sheriff Napoleon.

COVID-19 has hit both the Napoleon family and the Sheriff’s Department hard.

The Napoleon family has lost six of their own to COVID-19, according to WXYZ.

In May, Donafay Collins, commander of the division 2 jail, lost his battle with the virus at 63. Two deputies and 2 doctors who worked at the jail died after contracting COVID-19.

Sheriff Napoleon, 65, served as Detroit Police Chief between 1998 and 2001, after more than two decades with the department. He became Assistant Wayne County Executive in 2004. He has served as Wayne County Sheriff since 2009.

A prayer vigil is planned for 3 p.m. Sunday at the Wayne County Sheriff's Department headquarters on Woodward.

In Saturday night’s update, his daughter said the family remains full of faith.

“We are not hopeless!” she said. “We still have hope in the ultimate physician; Jesus. This is not the end!” 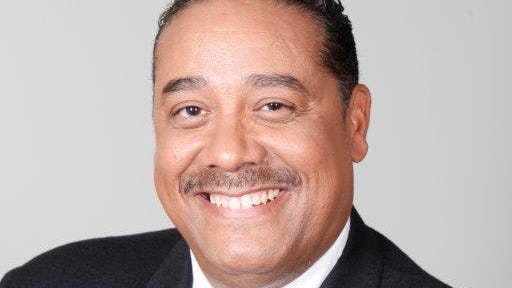 “He is holding strong to his faith;” Wayne County Sheriff Benny Napoleon hospitalized with COVID-19