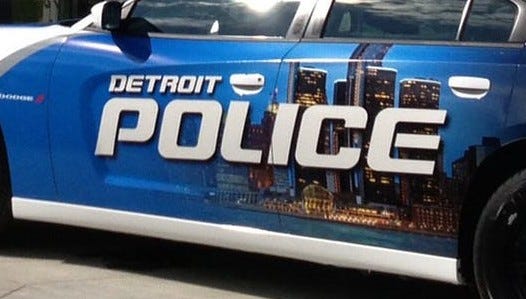 (WWJ) Detroit police looking for four suspects wanted in a shooting that left a woman dead and a 10-year-old boy hospitalized.

Police were called to Downing and Bassett Streets in Southwest Detroit just after 1 p.m. Tuesday.

Investigators said the 44-year-old woman was driving when a Chrysler 300 pulled up behind them, and four armed men got out.

They fired multiple shots into the car, striking both victims.

All four suspects then returned to their vehicle and fled the area in an unknown direction.

The mother was pronounced dead at the scene, police said. The child was taken by EMS to Children's Hospital where he was last listed in stable condition.

It's unclear at this time if the victims were specifically targeted, or why.

No names have been released, as the investigation continues.

Editor's note: This story has been updated to reflect the correct age of the child involved, based on new information from police.