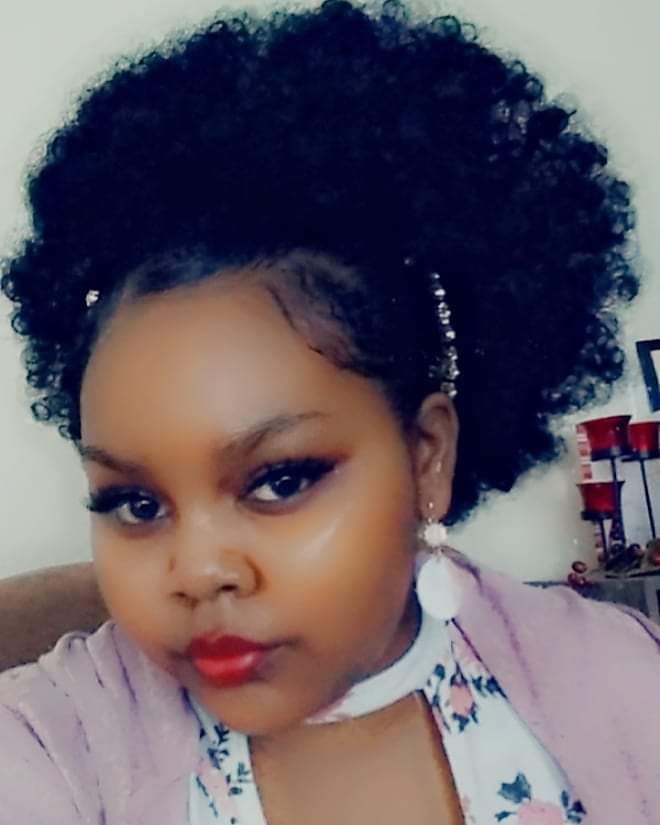 (WWJ) There's good news to report about a woman who was missing for more than a month in Detroit.

Family members were worried about 22-year-old Samara Richards, who was last seen the evening of Wednesday, Jan. 20, 2021, in the 5700 block of Emerald Springs.

It was reported that, sometime between 7 and 8 p.m., Richards got into a silver Kia Soul with a male friend and an unknown woman, and did not return home.

This was the first time she had ever gone missing, Detroit Police said, and her mother was concerned for Richards' safety due to her not having taken some needed medication with her. 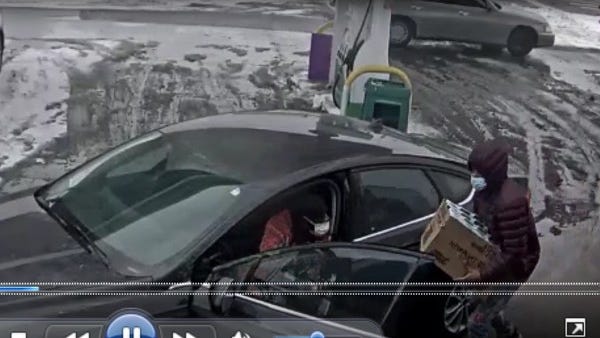 Police asked for help from the public to find Richards, but sent an update later in the week saying she was found.

It's not clear where she'd been. No further information was released.