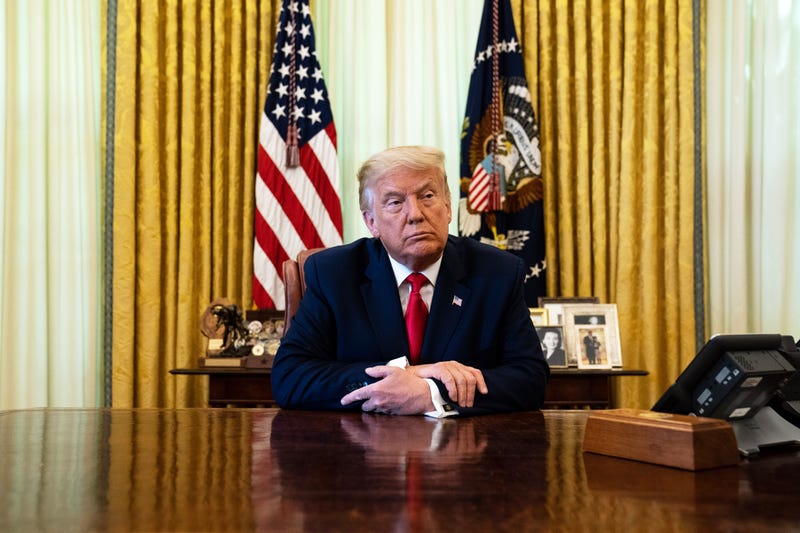 NEW YORK (1010 WINS) -- Former President Donald Trump used to order Diet Cokes to the Oval Office by pressing a button — but President Joe Biden will not be doing the same, according to a report.

President Biden has removed the Diet Coke button. When @ShippersUnbound and I interviewed Donald Trump in 2019, we became fascinated by what the little red button did. Eventually Trump pressed it, and a butler swiftly brought in a Diet Coke on a silver platter. It's gone now. pic.twitter.com/rFzhPaHYjk

“When [Tim Shipman] and I interviewed Donald Trump in 2019, we became fascinated by what the little red button did,” he wrote. “Eventually Trump pressed it, and a butler swiftly brought in a Diet Coke on a silver platter.”

Trump, who has a penchant for Diet Cokes, drank up to a dozen of the sodas each day during his presidency, the New York Times previously reported.

The Diet Coke button in the Oval Office was just one of Biden's many moves on his first official day in office, one where he also signed a dozen executive orders on climate change and immigration -- and more -- and declared war on coronavirus. See all the orders HERE.

Biden aides promised there would be more to come, and fast. 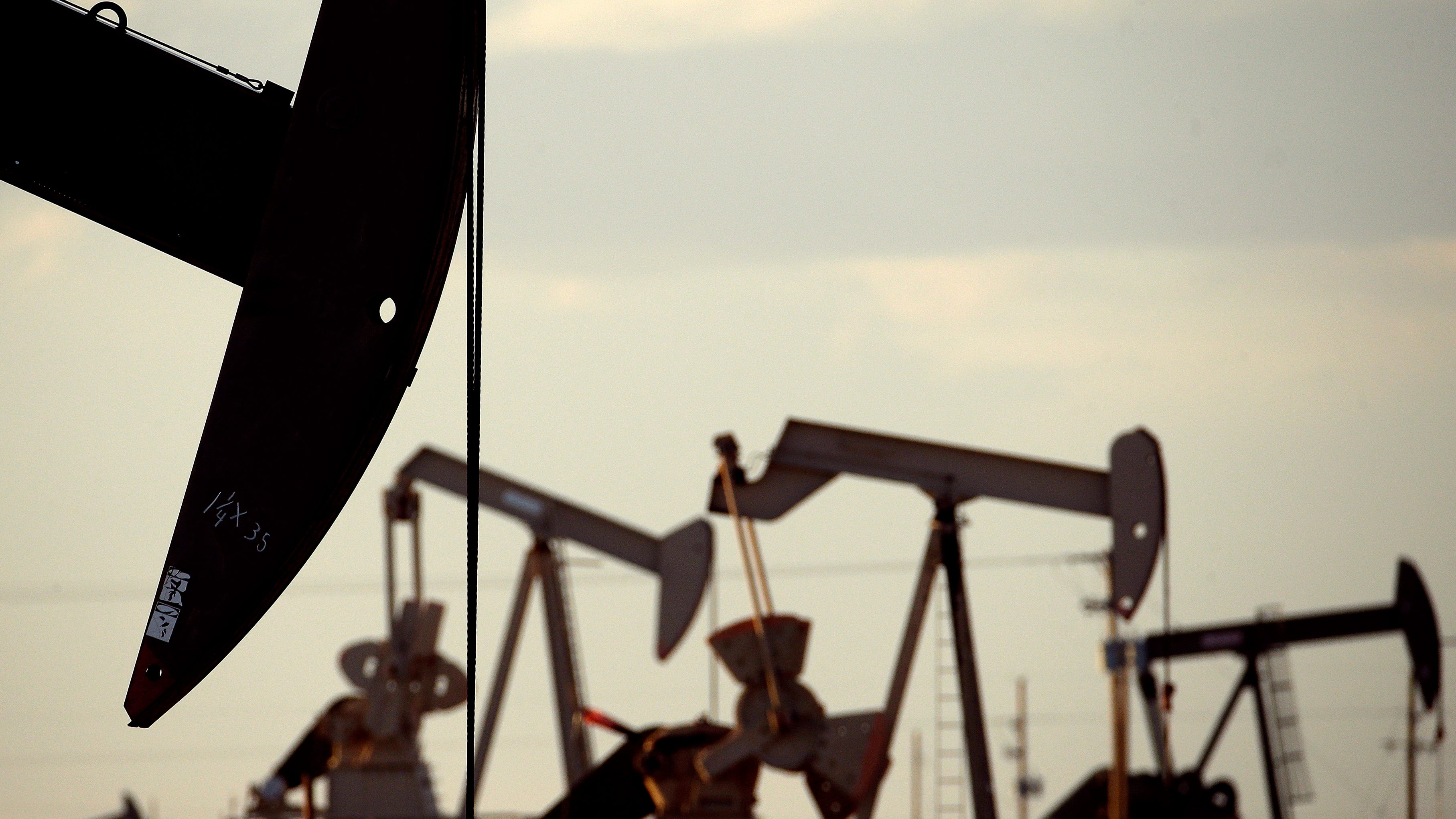 Biden halts oil and gas leases on US land, water for 60 days

Biden cleans house at VOA after revolt over Trump changes

"In the coming days and weeks we will be announcing additional executive actions that confront these challenges and deliver on the President-elect's promises to the American people, including revoking the ban on military service by transgender Americans, and reversing the Mexico City policy," incoming White House press secretary Jen Psaki said in a statement.