Some inmates in west Texas are being asked to work in El Paso morgue as COVID-19 deaths overwhelm the region.

The inmates that wre recruited to help are low level offenders and part of the "trustee program," and are being paid $2 per hour according to the El Paso County Sheriff’s Office.

The sheriff's office didn't say exactly what work they're doing, but some photos show them moving bodies to one of the several mobile morgues set up outside of the medical examiner's office. There are currently eight additional units, soon to be ten mobile morgue units.

Judge Ricardo Samaniego says it was a last resort while they wait for state resources, but after seeing the community's reaction they need to move in a different direction.

The sheriff's office says it’s a temporary assignment while the county waits for the National Guard to arrive.

El Paso is one of the worst-hit cities in Texas, the first state to hit a record 1 million cases of COVID-19. As of Sunday, El Paso reported a 32,687 active cases and 762 deaths — forcing officials to extend a municipal lockdown order and resort to using several morgue trucks to store bodies.

Meanwhile, Michigan is under new restrictions in an attempt to again flatten the curve and stop the spread of the virus. Michigan reported another 8,500 coronavirus cases on Friday, and 11 deaths, creating a new state record. 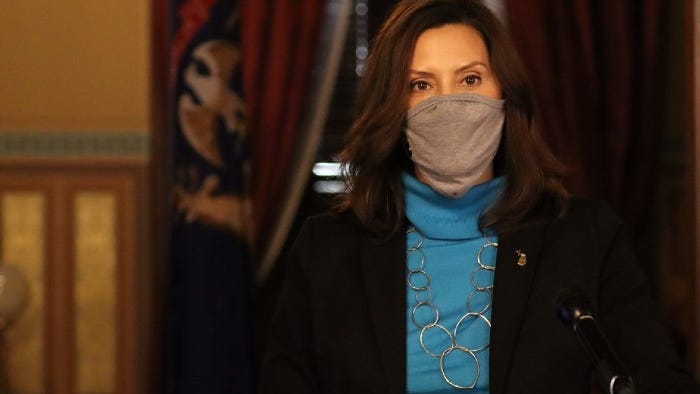 Michigan governor says she has authority for stay-home order

Under the new restrictions that start Wednesday, Michigan high schools and colleges must halt in-person classes, restaurants must stop indoor dining and entertainment businesses must close for three weeks. Gathering sizes also will be tightened.

Whitmer renewed her call for the Republican-led Legislature to institute a statewide mask requirement, calling it “the best weapon we have against our common enemy." 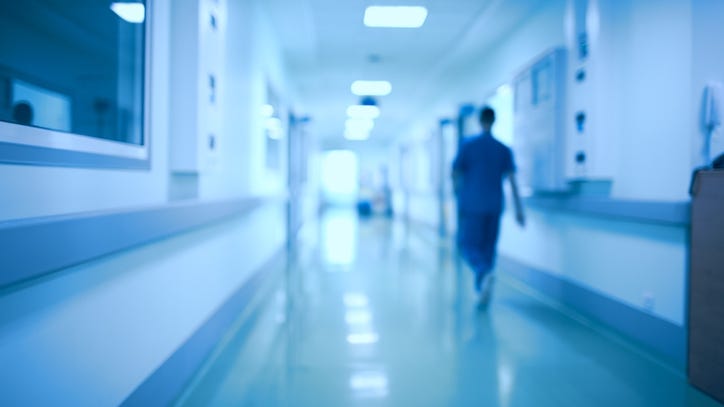 COVID-19 cases push West Michigan hospital system near capacity: 'We are heading in the wrong direction'