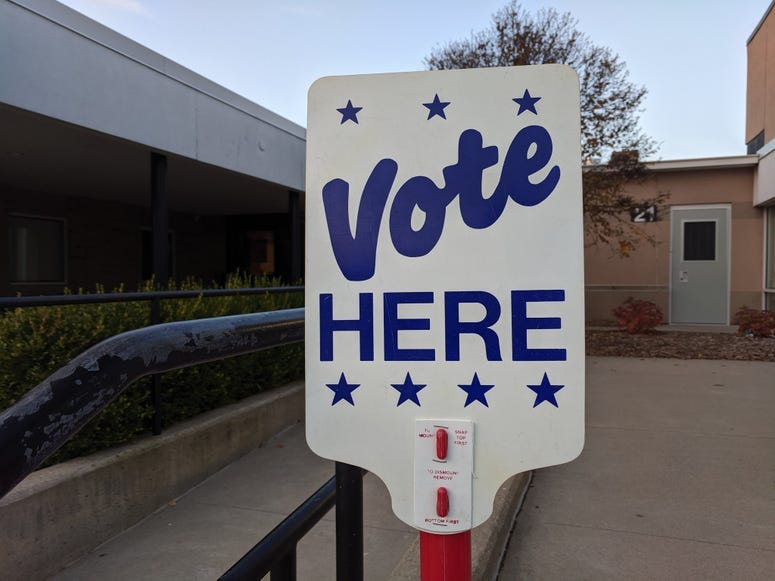 The Traverse City Record-Eagle reports that Benzie County Sheriff Ted Schendel, who recently announced he plans to retire. says Secretary of State Jocelyn Benson's guidance is "illegal" and she doesn't have the authority to make laws.

Benson sent the guidance to clerks on Oct. 16, days after members of two anti-government paramilitary groups were charged with taking part in plotting the kidnapping of Democratic Gov. Gretchen Whitmer.

Some elections officials and voter rights experts have been concerned about violence at the polls in 2020.

Benson said open carry of a firearm is prohibited in a polling place, in any hallway used by voters to enter or exit, or within 100 feet of any entrance to a building in which a polling place is located.

“Fair, free and secure elections are the foundation of our democracy,” said Benson. “I am committed to ensuring all eligible Michigan citizens can freely exercise their fundamental right to vote without fear of threats, intimidation or harassment. Prohibiting the open-carry of firearms in areas where citizens cast their ballots is necessary to ensure every voter is protected.”

Michigan State Police will enforce the ban in places where law enforcement can’t or won’t enforce it, Benson said. 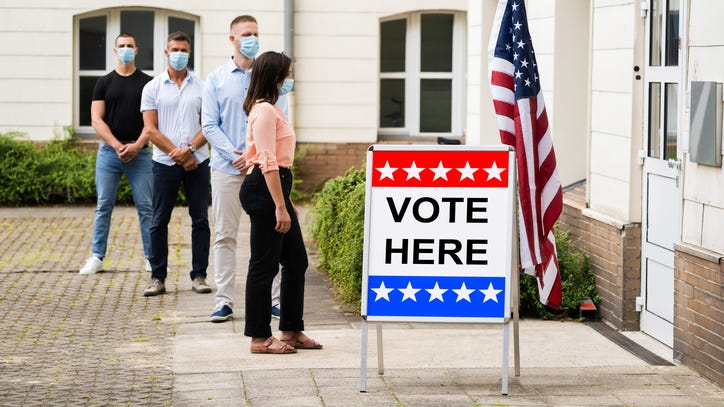 No guns allowed at polling locations, Michigan Secretary of State says, and anyone who sees one should dial 911

Meanwhile, three gun rights groups are suing Benson over her directive. The lawsuit filed in the Michigan Court of Claims argues that Benson is forcing people to choose between their right to vote and their right to bear arms.

The suit contends that the ban “makes an unsupported correlation between mere possession of a firearm and voter intimidation."