While the spookiest day of the year may lack costume parties and trick-or-treating due to the pandemic, Halloween will still be enjoyable.

This year most people will get to experience a "once in a blue moon" lunar event on October 31.

According to KSAT News, the blue moon will fall on Halloween, and it is the first blue moon Americans will experience since March 31, 2018.

If you're wondering what it looks like, no, you won't see a blue-tinted moon in the sky.

The Farmer's Almanac reports that a blue moon is when there is a second full moon in one month, which can happen every two to three years. For the first time in two decades, a blue moon falls on Halloween, which only happens every 18 to 19 years. Humans will not likely see another one until 2039.

According to CNET, the October 31st blue moon will be visible "across both North America and South America will see it, as will India, all of Europe and much of Asia."

So, mark your calendars and take a peek at the sky during Halloween. 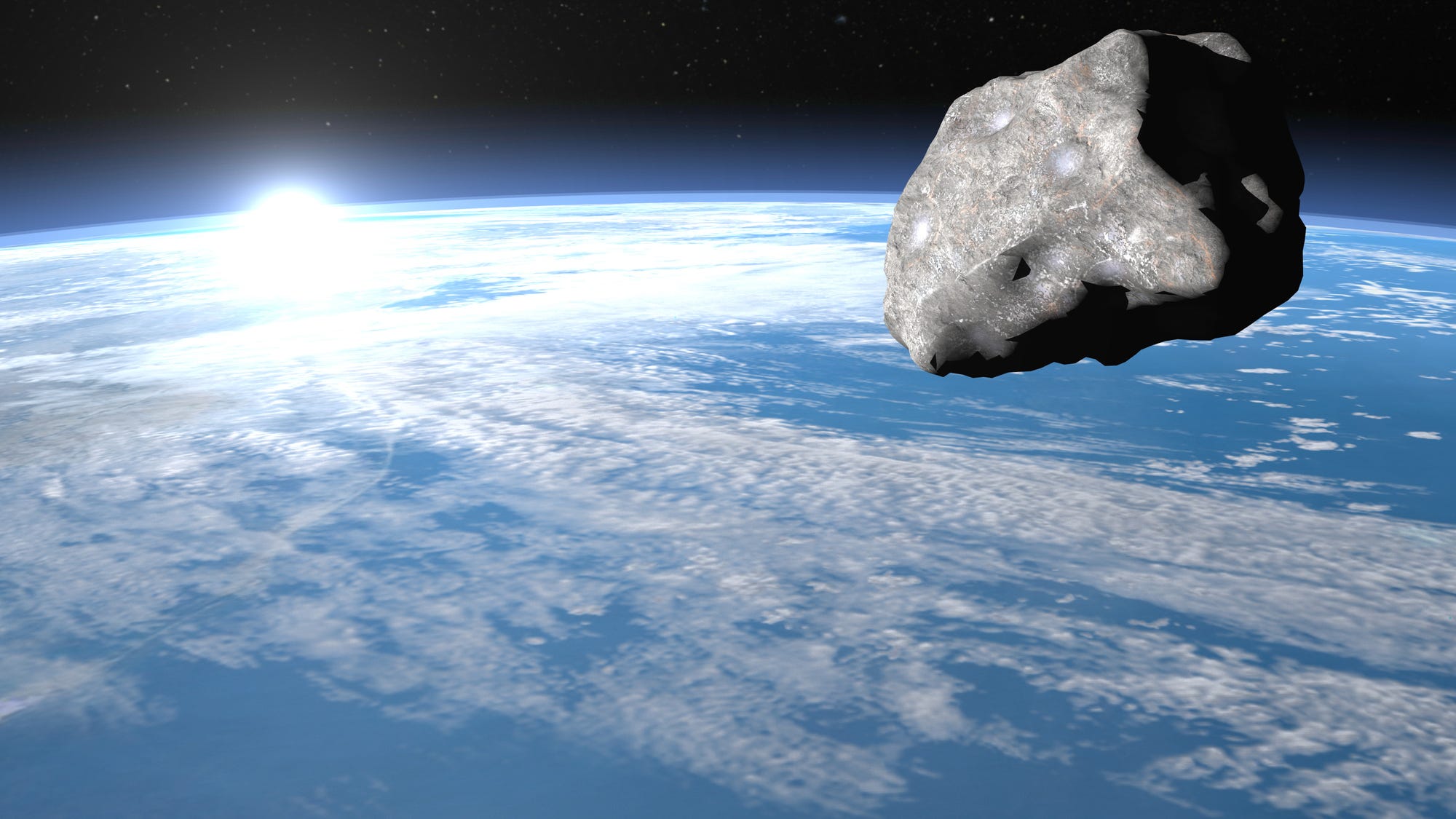 As 2020 continues to give us challenges and unexpected events, NASA recently released information about what will else might happen. Amid campaign season and a global outbreak, NASA announced that there could be an asteroid heading toward Earth a day before the November 3 election.

It was reported that an asteroid, called 2018VP1, could come close to Earth on November 2. The Center for Near-Earth Objects Studies at NASA’s Jet Propulsion Laboratory said it was first found at Palomar Observatory in California in 2018.

Luckily humans on Earth have nothing to worry about, and NASA reported that people shouldn’t be scared.

"Asteroid 2018VP1 is very small, approximately 6.5 feet, and poses no threat to Earth. If it were to enter our planet’s atmosphere, it would disintegrate due to its extremely small size,” NASA said in a statement.