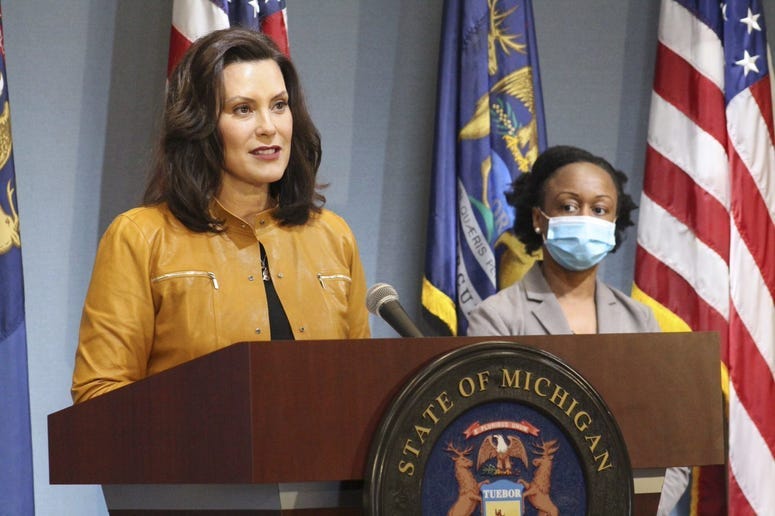 (WWJ/AP) The Michigan Supreme Court has rejected Gov. Gretchen Whitmer's request to delay by 28 days the effect of its decision striking down a law she had used to keep intact sweeping orders designed to curb the spread of the coronavirus.

Justices voted 6-1 Monday against halting the precedential effect of its opinion until Oct. 30. They also reaffirmed their initial 4-3 ruling that declared a 1945 emergency powers law unconstitutional --- this time in a lawsuit brought by the Republican-led Legislature.

Whitmer said she needed time to meet with legislators to make a deal to keep some of the orders in place. The governor was particularly concerned about unemployment benefits, made possible under the extended State of Emergency, being suddenly cut off. 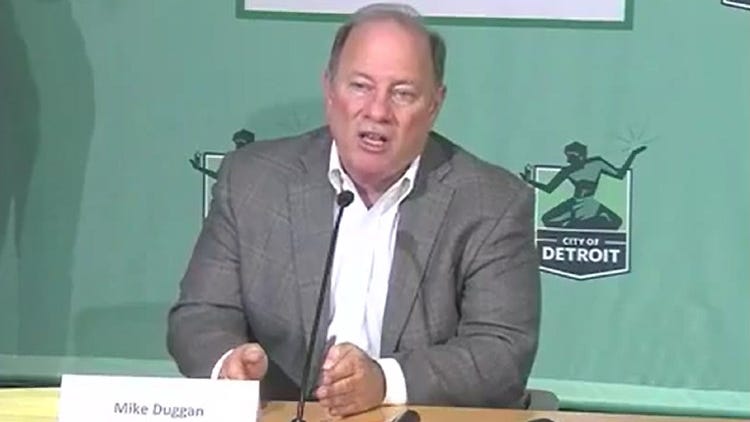 While the court's order effectively voided Whitmer's emergency orders, Michiganders should keep in mind that COVID-19 safety measures have already been re-issued by the health department.

Acting under a different law not effected by the Supreme Court ruling, Michigan Department of Health and Human Services Director Robert Gordon on Friday issued his own Emergency Order restricting gathering sizes, requiring masks face coverings in public, placing capacity limits on stores, bars and other public venues, and more.

Also, some orders have been reissued on a local level. For example, the Oakland County Health Department put its own mask mandate in place after the Supreme Court ruling. And, last Friday, the City of Detroit Health Department issued a detailed set of COVID-19 rules that mirror Whitmer's voided orders. 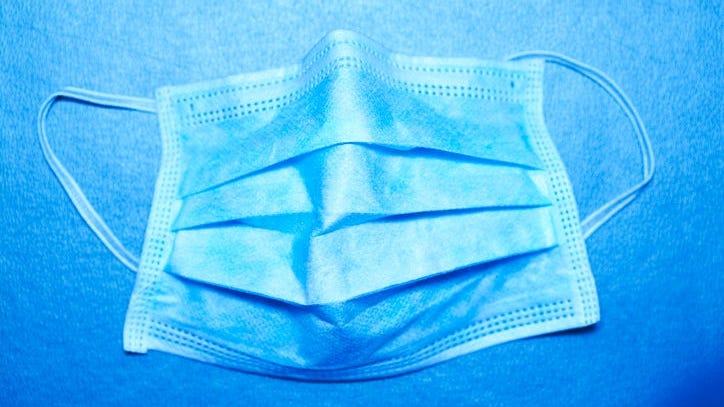