For 12 years, Matthew Stafford tried to win in Detroit. With the Lions entering yet another rebuild, Stafford will try to win somewhere else.

Stafford and the Lions have 'mutually agreed to part ways,' according to Tom Pelissero of the NFL Network. The Lions will 'begin exploring trade options in the coming weeks.'

According to Pelissero, Stafford "expressed a desire for a fresh start" after a series of meetings with team officials over the past few weeks:

With the Lions starting over again, hiring Dan Campbell as head coach and Brad Holmes as general manager, Stafford told the team he feels it's the right time to move on and team officials agreed. 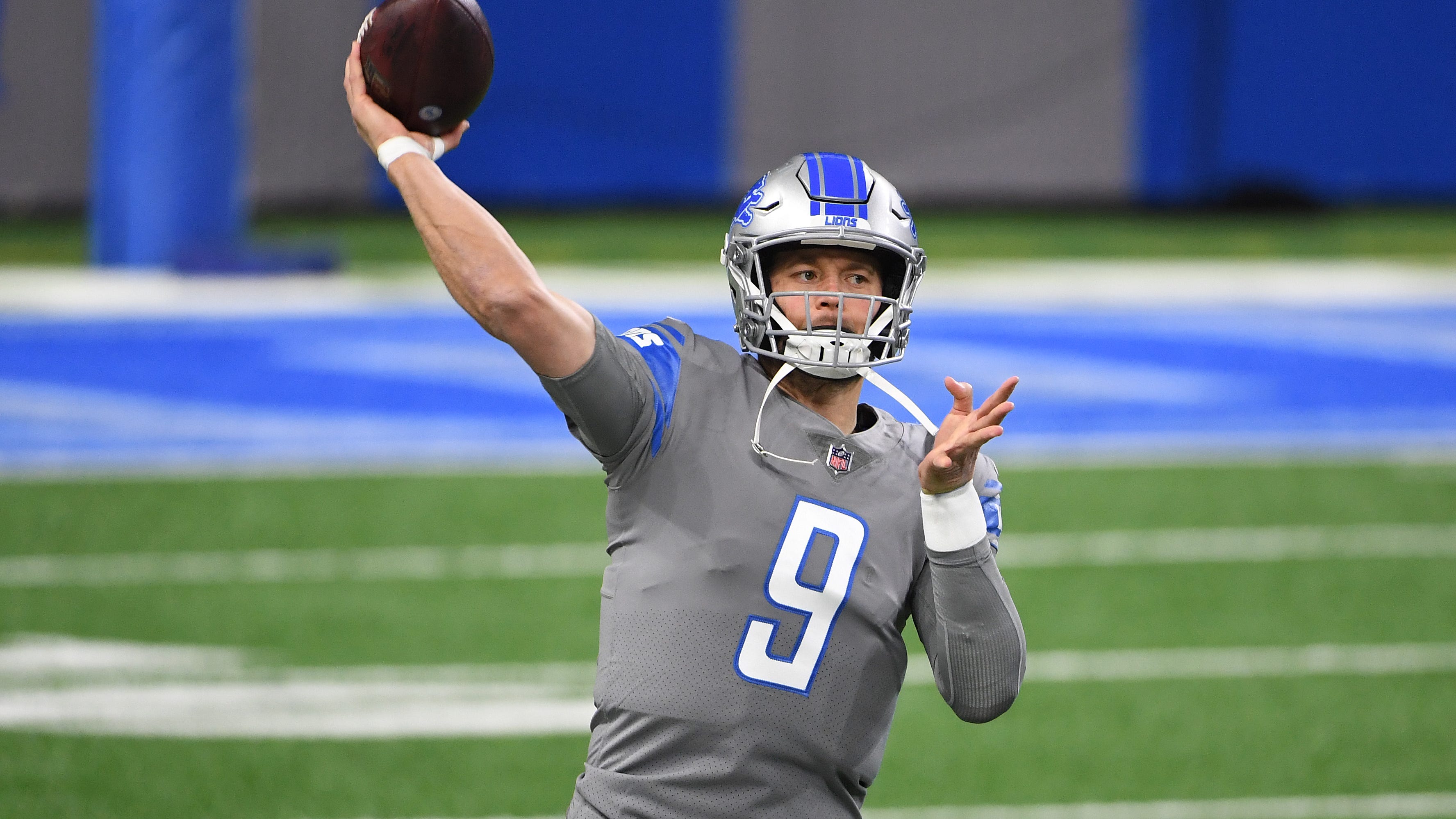 Campbell: Stafford a 'stud.' But you don't need stud QB to win.

You can place a Super Bowl prop bet on … Matthew Stafford

Stafford's most likely destinations include Indianapolis, Washington and New England.

The Lions could draft his successor with the seventh overall pick in the draft.