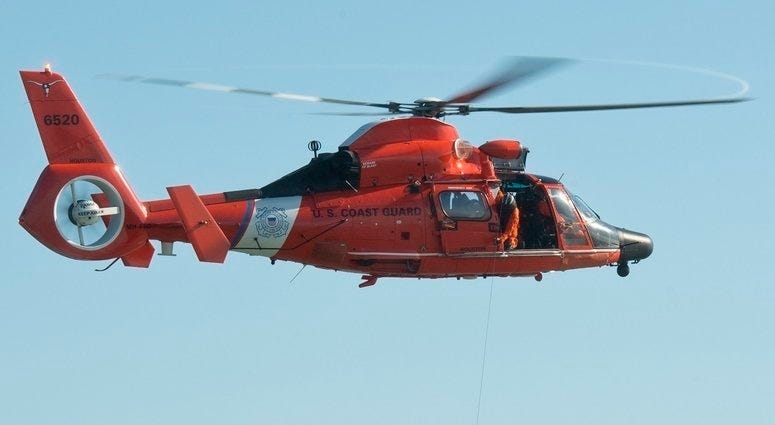 The owner of the workboat that capsized and sank in the River says the vessel has been found.

Marine Spill Response Corp. of Herndon, Virginia, says the 32-foot workboat was located Thursday near where it sank a day earlier during a training exercise. A crane barge is on the scene near Boothville, Louisiana.

Employee Ceren Karaer says the boat had been lowered from a 220-foot vessel and was drawing boom from a reel on the larger vessel. Boom is floating material used to contain or sop up spills.

She says 48-year-old Ruben Arellano was assigned to drive the boat and 24-year-old Katelyn Carlisle to handle the boom.

According to the Plaquemines Parish Sheriff's Office, they received a call around 11 a.m. Wednesday about a capsized at mile marker 18 on the river near Boothville.

The Coast Guard said it searched 130 square nautical miles for about 2 hours.

Air crews and boat crews from the New Orleans and Venice Coast Guard stations, Plaquemines Sheriff's Office, Louisiana Wildlife and Fisheries and Branch Pilot were all involved in the search.